Delhi assembly election polling date is February 8 and results will be declared on February 11. 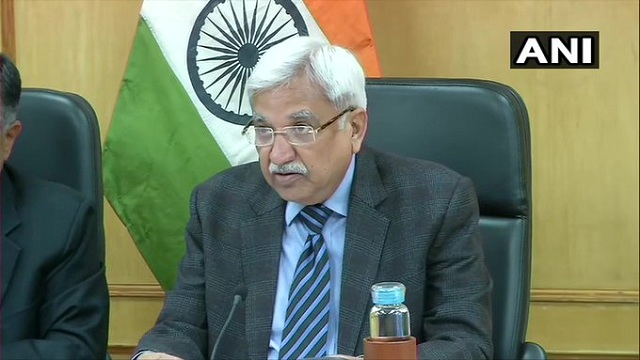 The five-year term of the 6th legislative assembly of Delhi is scheduled to expire on February 22, 2020. The Model Code of Conduct shall be implemented in Delhi with immediate effect.

• All polling stations in Delhi have assured minimum facilities. All are located on the ground floor.

• About 9000 election officials will be deployed to conduct the elections in a fair manner. Adequate security will also be provided outside all polling stations.

• Ironically, voter turnout in Maoist-affected areas is far more than some of the most polling booths in Delhi.

• New concept of absentee voters has been introduced, under which voters who are not able to come to the polling stations will be able to take part in the polls.

• Senior citizens and persons with disabilities have the option of either voting in person or sending their votes through postal ballot.

The Delhi Assembly Elections 2015 were won by the Aam Aadmi Party, which had won 67 out of the total 70 seats. The BJP had won just three seats, while the Congress won none.