Forbes has selected the celebs on the basis of earnings and their fame on print-social media. 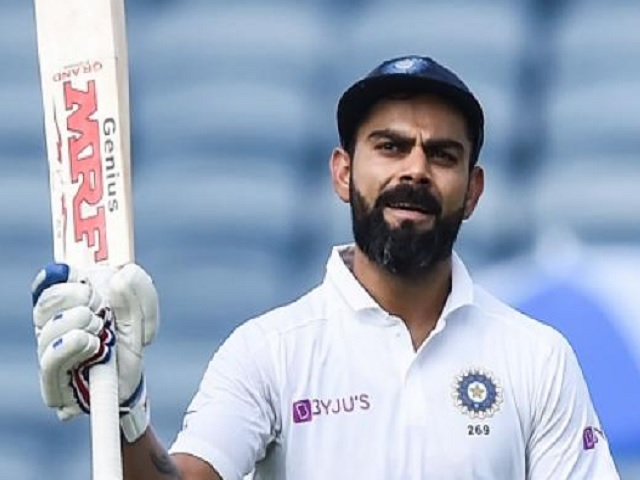 Forbes India Celebrity 100 List: Forbes India has released the celebrity-100 list. Virat Kohli has secured the first position in this list beating Salman Khan. At the same time, Akshay Kumar has moved up to number two on this list.

Forbes has selected the celebs on the basis of earnings and their fame on print-social media. According to the Forbes, 31-year-old Virat Kohli has earned about Rs 253 crore in the year 2019. Forbes also said that Virat Kohli endorses various brands like MRF, Uber, Manyavar, Tissot, Audi and others. It has informed by Forbes that a co-created brand by Virat Kohli, One8, has already crossed the 100 cr revenue mark. 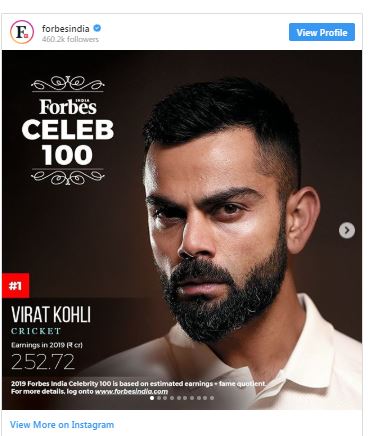 Akshay Kumar is second in the list. However, he is ahead of Virat with earnings of Rs 293.25 crores but Virat has been ranked above Akshay because of his fast growth rate. Salman Khan is in third place on this list. Salman's earnings this time was Rs 229.25 crore.