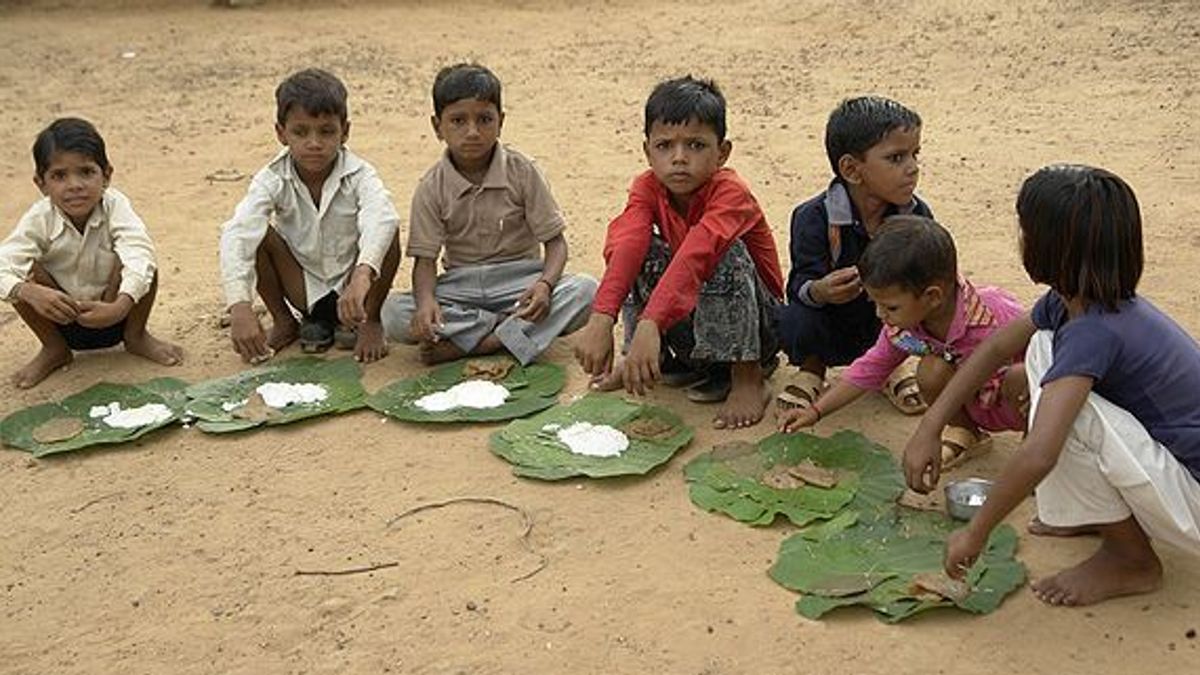 As per the index, India was ranked 103rd out of 119 qualifying countries. The Global Hunger Index 2018 report was prepared jointly by global NGOs namely, Concern Worldwide (Ireland) and Welthungerhilfe (Germany).

The 15 countries with 2018 GHI scores of less than 5 are not assigned individual ranks, but rather are collectively ranked 1–15. These 15 countries are:

• GHI projections show that at the pace of hunger reduction observed since 2000, approximately 50 countries will fail to reach low hunger levels by 2030; at present, 79 countries have failed to reach that designation according to the 2018 GHI.

• Zimbabwe, Somalia, and CAR have the highest rates of undernourishment, ranging between 46.6 and 61.8 percent.

• Timor-Leste, Eritrea, and Burundi have the highest stunting rates with at least half of the children suffering from stunting in each country.

• One country suffering from an extremely alarming level of hunger is the Central African Republic (CAR), which has the highest 2018 GHI score of 53.7 and has been suffering from instability, sectarian violence, and civil war since 2012.

• Few countries have made improvement since 2000. Angola, Ethiopia and Rwanda, which had extremely alarming hunger levels in 2000, have seen reductions in their GHI scores of 20 points or more.

• At the regional level, the 2018 GHI scores for South Asia and Africa south of the Sahara, at 30.5 and 29.4, respectively, are dramatically higher than those of other regions, indicating serious levels of hunger.

• The GHI scores for East and Southeast Asia, the Near East and North Africa, Latin America and the Caribbean, and Eastern Europe, and the Commonwealth of Independent States range from 7.3 to 13.2, indicating low or moderate hunger levels.

• Even regions with low or moderate GHI scores include countries where hunger and undernutrition are tremendously high.

• In South Asia and Africa south of the Sahara, the rates of undernourishment, child stunting, child wasting and child mortality are unacceptably high.

• Child stunting in South Asia is also very high. Since 2000, the rate of stunting in the region has fallen from approximately half of all children to over a third, but this still constitutes the highest regional child stunting rate worldwide.

• In Africa south of the Sahara, the 2015–2017 undernourishment rate, at 22 percent, increased marginally since 2009–2011 and is the highest regional rate of all regions in the report.

Despite these improvements, the question remains whether the world will achieve United Nations’ Sustainable Development Goal (SDG) 2, which aims to end hunger, ensure food security and improved nutrition, and promote sustainable agriculture by 2030.

As per the index, the world is still far from a world without malnutrition. The index covers four indicators of stunting, wasting, severe wasting and overweight among children under 5, and reveal insufficient progress to reach the World Health Assembly targets for 2025 and the Sustainable Development Goals set for 2030.

Accelerated progress will be needed to achieve SDG targets in child survival.

Global Hunger Index and how it is calculated?

• The Global Hunger Index (GHI) is a tool designed to comprehensively measure and track hunger at global, regional, and national levels.

• GHI scores are calculated each year to assess progress and setbacks in combating hunger.

- Firstly, values are determined for each country in four indicators- Undernourishment, Child Wasting, Child Stunting and Child Mortality.
- Secondly, each of the four component indicators is given a standardised score on a 100-point scale based on the highest observed level for the indicator.
- Thirdly, standardised scores are aggregated to calculate the GHI score for each country, with each of the three dimensions (inadequate food supply; child       mortality; and child undernutrition.