In the GTCI 2019 India ranks 80 while Singapore takes the lead in this region. Index covers 125 national economies and 114 cities. 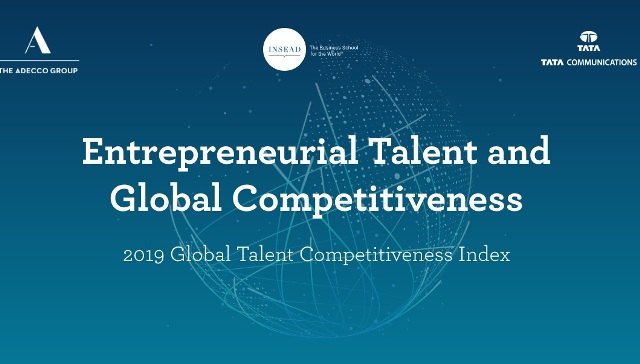 The Global Talent Competitiveness Index (GTCI) 2019 has released by INSEAD, Adecco Group and Tata Communications recently. In the GTCI 2019 India ranks 80 while Singapore takes the lead in this region. This year’s report has a special focus on entrepreneurial talent - how it is being encouraged, nurtured and developed throughout the world and how this affects the relative competitiveness of different economies.

The report also reveals that cities rather than countries are developing stronger roles as talent hubs and will be crucial to reshaping the global talent scene. This growing importance of cities is due to their greater flexibility and ability to adapt to new trends and patterns – as nimble economic units where policy can be changed more swiftly, cities are thus more attractive for talent, especially entrepreneurial talent.

Zoologists from Trinity College with partners from Halu Oleo University (UHO) and Operation Wallacea, have discovered two new bird species in the Wakatobi Archipelago of Sulawesi, Indonesia. Details of their discovery of the Wakatobi white-eye and the Wangi-wangi white-eye have been published on April 24, 2019 in the Zoological Journal of the Linnean Society.

Researchers have defined about the species found in Indonesia. For example, when considering closely related populations of organisms, it can be very hard to decide where to draw the line. Recent research has found that many distinct species inter-breed to some extent, blurring the lines further. 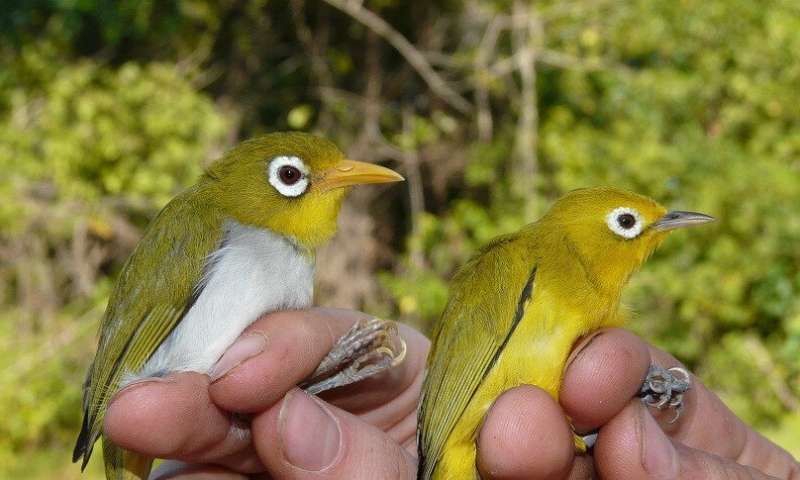 Sulawesi is a particularly peculiar island known for its weird and wonderful plants and animals. It lies in the middle of Indonesia, which sits at a geographic boundary between Asian and Australian species. Sulawesi has an unusually high number of endemic species (unique species found nowhere else), due to the deep ocean trenches that isolated it from other land masses, even during past ice ages, when ocean levels dropped.