Indians over 65 and under 15 years can use Aadhaar Card to visit Nepal, Bhutan

Earlier, people over 65 and under 15 years could show PAN card, driving licence, ration card, but not the Aadhaar, to prove their identity to visit the two countries. The Aadhaar card has now been added to the list. 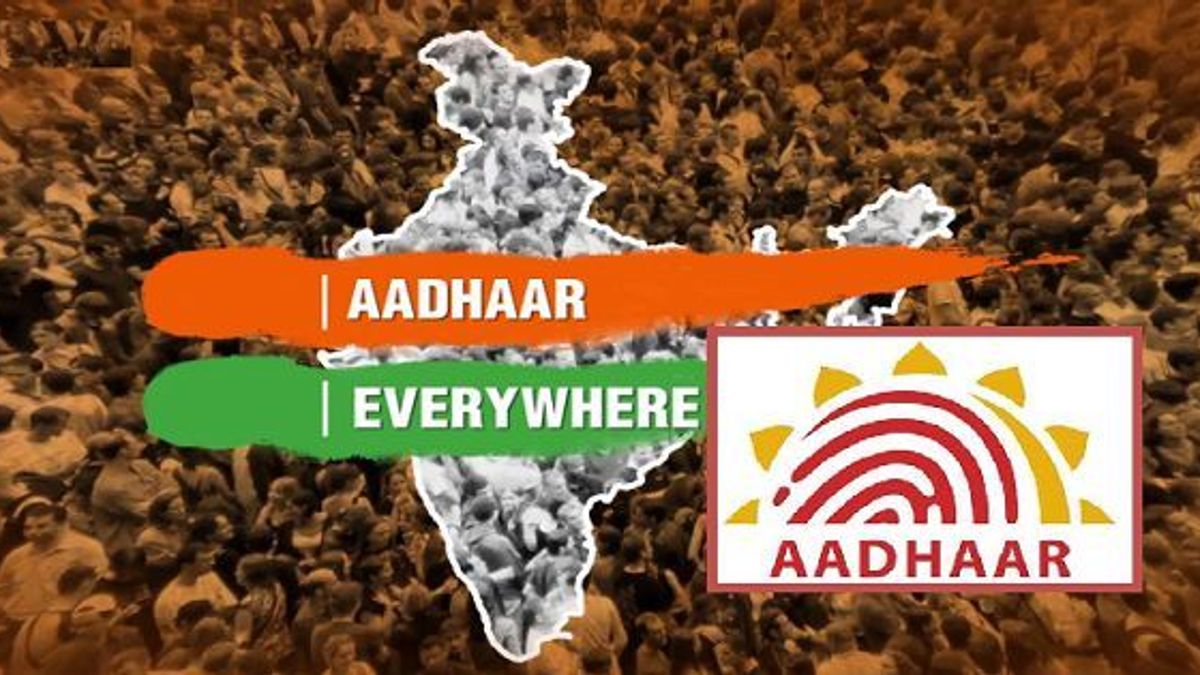 Indians over 65 and under 15 years can use Aadhaar Card to visit Nepal, Bhutan

The Union Ministry of Home Affairs on January 20, 2019 announced that Aadhaar Cards are now valid travel documents for Indians under 15 and over 65 years travelling to Nepal and Bhutan.

However, Indians belonging to the age bracket of 15 to 65 years will not be able to use Aadhaar to travel to the two neighbouring countries.

• Earlier, people over 65 and under 15 years could show PAN card, driving licence, ration card, but not the Aadhaar, to prove their identity to visit the two countries. The Aadhaar card has now been added to the list.

• A certificate of registration issued by the Embassy of India at Kathmandu to Indian nationals is not an acceptable travel document for travelling between India and Nepal.

• However, the emergency certificate and identity certificate issued by the Indian Embassy in Nepal will be valid for single journey for travelling back to India.

• Teens between 15 to 18 years will be allowed to travel between India and Nepal on the basis of an identity certificate issued by the principal of their school in a prescribed form.

• In case of a family travelling together (like husband, wife, minor children and parents), all persons will not be required to carry relevant documents, if one of the adult members has valid travel papers. However, the other family members must have some proof of their identity with a photograph such as ration card, a driving licence or an ID card issued by school or college.

• Indian nationals travelling to Bhutan need to have either an Indian passport with minimum validity of six months or a voter ID card issued by the Election Commission of India.

Aadhaar is a 12-digit unique identification number issued by the Unique Identification Authority of India (UIDAI). It is used to establish a person's identity on the basis of demographic and biometric information.

Aadhaar (Targeted Delivery of Financial and Other Subsidies, Benefits and Services) Act, 2016

• The Union Government on July 12, 2016 notified the Aadhaar (Targeted Delivery of Financial and Other Subsidies, Benefits and Services) Act, 2016.

• Eligibility: Every resident shall be entitled to obtain an Aadhaar number.  A resident is a person who has resided in India for 182 days, in the one year preceding the date of application for enrolment for Aadhaar.

• Information to be submitted: To obtain an Aadhaar number, an individual has to submit biometric (photograph, finger print, iris scan) and demographic (name, date of birth, address) information.

• The Unique Identification Authority of India (UIDAI) was founded in 2009 under the United Progressive Alliance (UPA) regime with former Infosys CEO Nandan Nilekani as its chairman. Nilekani resigned in 2014.

• Unique identification project was initially started by the Planning Commission as an initiative that would provide identification for each resident across the country.

• It is used primarily as the basis for efficient delivery of welfare services. It also acts as a tool for effective monitoring of various programs and schemes of the Government.

• It is the organisation behind the Aadhaar, a 12 digit unique number linked with an individual’s demographic and biometric information. Aadhaar serves as the proof of identity and address anywhere in India.