The Indian economy is likely to contract by 7.7 percent in the current fiscal year, in comparison to 4.2 percent growth recorded in 2019-20. The projection comes as a big blow to the country's economy. 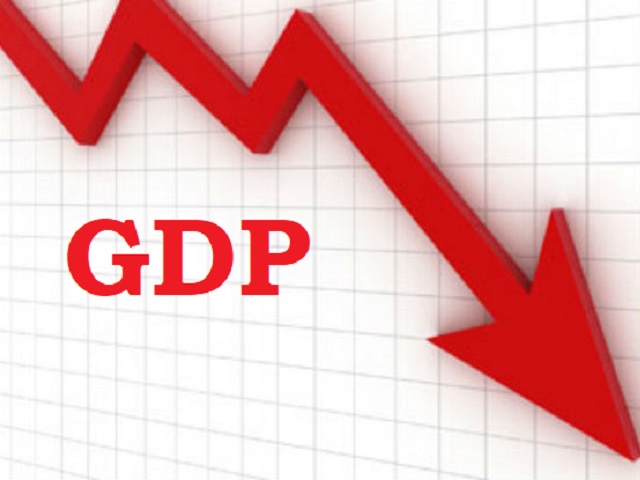 India’s economic growth is expected to contract by over 7 percent in Fiscal Year 2020-21 due to the impact of the economic distress caused by the coronavirus pandemic during the year.

The Indian economy is likely to contract by 7.7 percent in the current fiscal year, in comparison to 4.2 percent growth recorded in 2019-20. The projection comes as a big blow to the country's economy.

According to advanced estimates of the national income released by the National Statistical Office (NSO), a contraction was seen in all sectors except agriculture.

• The manufacturing sector has been predicted to contract by 9.4 percent in FY21, in comparison to the growth of 0.03 percent in FY20.

• The mining and quarrying sector and trade, hotels, transport, communication and services related to broadcasting sectors are expected to see a massive contraction of 12.4 percent and 21.4 percent respectively in FY 21, in comparison to a growth of 3.1 percent and 3.6 percent in FY20.

• The financial services and public services sectors are estimated to contract by 0.8 percent and 3.7 percent respectively.

According to the Ministry of Statistics & Programme Implementation, the lockdown and ensuing restrictions imposed to curb the spread of coronavirus in the current fiscal hurt the economy.

The Ministry stated in an official release that though the COVID-19 restrictions were gradually lifted, there was an impact on the economic activities as well as on the data collection mechanisms. Therefore, the estimates are likely to undergo sharp revisions for the aforesaid causes in due course.

The centre will release the Second Advance Estimates of National Income for the fiscal year 2020-21 and quarterly GDP estimate for the third quarter of FY 2020-21 (October-December 2020) On February 26, 2021.

India's economy had shrunk by a staggering 23.9 percent in the first quarter of 2020-21 as the nation went into a complete lockdown on March 25, 2020 to contain the spread of COVID-19 infection. Though the economy showed signs of recovery in the second quarter, it still contracted by 7.5 percent.

The Reserve Bank of India (RBI) had recently projected India’s economy to contract by 7.5 percent in FY21, revising its earlier estimate of 9.5 percent contraction.