The British Parliament became the world’s first to declare a climate emergency by passing the largely symbolic motion on May 1. 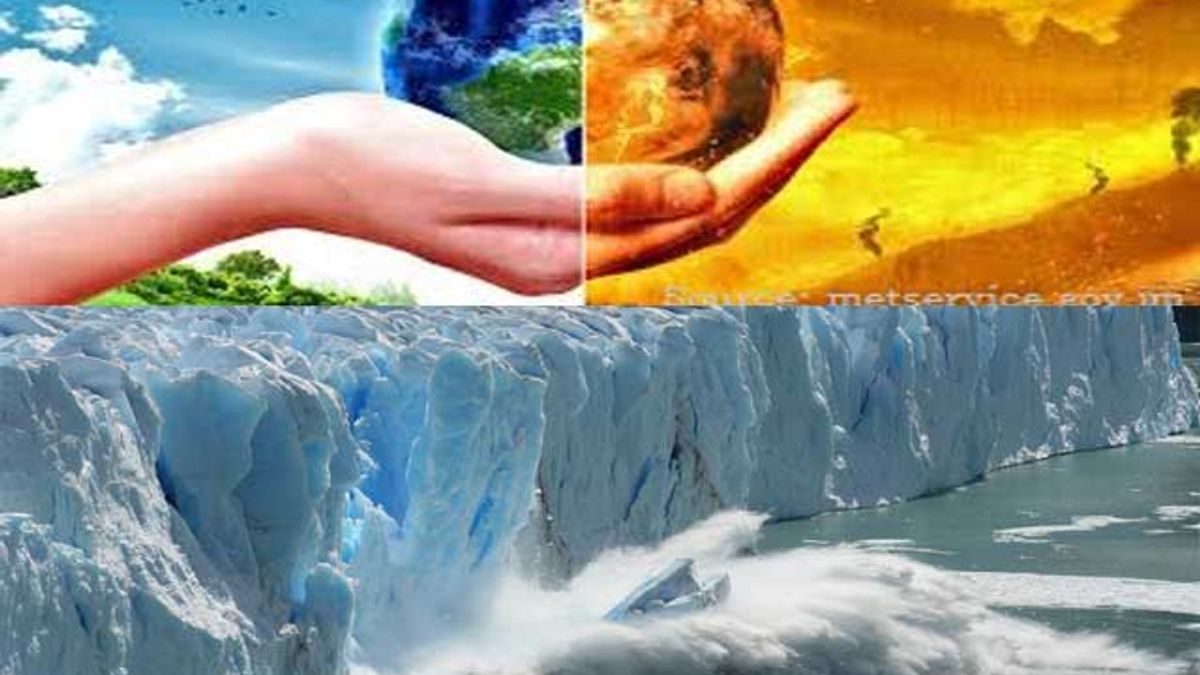 Ireland on May 9, 2019 became the second nation in the world after Britain to declare a climate emergency. The Irish Parliament accepted an amendment to a parliamentary report declaring the emergency without a vote.

The parliamentary report also called upon the parliament to examine how the Irish government can improve its response to the issue of biodiversity loss. The decision was hailed by environmental campaigners who called it as historic.

• The British Parliament became the world’s first to declare a climate emergency by passing the largely symbolic motion on May 1, 2019.

• The move followed 11 days of street protests in London by the Extinction Rebellion environmental campaign group.

• The environmental group’s ultimate aim is to slash global greenhouse gas emissions to zero by 2025 and to biodiversity loss.

• The British government is currently aiming to achieve the goal by 2050, which it says can be achieved without causing substantial economic damage and at a relatively low cost.

The decision comes as the European Union leaders put action on climate change at the top of the agenda in the next five years.

Speaking on the same, the Climate Action Minister Richard Bruton said that climate change has been rightly described as the greatest challenge facing humanity. He stated that climate that the world is reaching a tipping point in respect of climate deterioration.

He added that urgency had been injected into the issue by protests, especially by school students calling for action from parliaments around the world.

As per environmental experts, climate action should be viewed as an opportunity to create a stronger, more sustainable economy for everyone.  For the same, governments across the world will have to radically transform their society and economy.

• The Indian Actress, Dia Mirza has been the UN Environment Program Goodwill Ambassador for India.

• On the other hand, Alibaba co-founder and Executive Chairman Jack Ma has been an SDG Advocate since 2016.

• According to the United Nations, the new class of SDG advocates will be driven by the key principles of the SDGs, which include peace, prosperity, people, planet, and partnerships.

• In order to build the momentum for transformative, inclusive development by 2030, the SDG Advocates would be required to use their unique platforms and leadership to inspire cross-cutting mobilization of the global community.

• The advocates have been tasked with driving action, building ambition, solidifying global political will and leveraging and building bridges between their audiences and work together to drive progress on achieving the SDGs.

• The advocates, hailing from different nations and career fields including entertainment, academia, sport, business and activist organizations, represent the universal character of SDGs.

The members include Crown Princess Victoria of Sweden, Nobel Laureate Leymah Gbowee of Liberia and Nobel Laureate and Founder of Grameen Bank Muhammad Yunus of Bangladesh.