The proposed changes to NPS would be made applicable immediately once time critical decisions are taken in consultation with the other concerned Ministries and Departments. 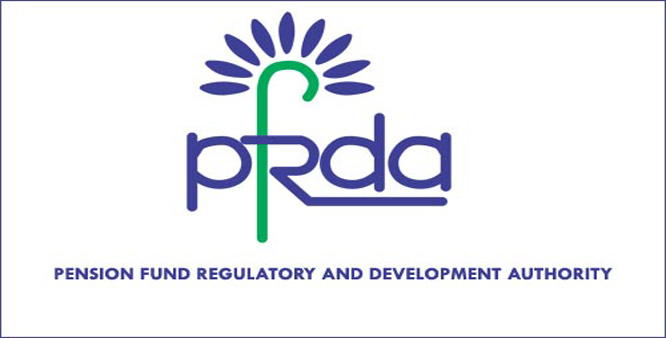 The Union Cabinet on December 6, 2018 approved the proposal to streamline the National Pension System (NPS).

The NPS was implemented in May 2009 to provide a pension option to 360 million informal sector workers and provide them with old-age income security. NPS is being implemented and regulated by the Pension Fund Regulatory and Development Authority (PFRDA).

• Central government employees will be provided with freedom of choice for selection of Pension Funds and pattern of investment.

• Contribution by Government employees under Tier-II of NPS will now be covered under Section 80 C for deduction up to Rs 1.50 lakh for the purpose of income tax at par with schemes such as General  (PF), Contributory PF, Employees PF and Public PF, with lock-in period of 3 years.

• The entire withdrawal will now be exempt from income tax as the tax exemption limit for lump sum withdrawal on exit has been enhanced to 60 percent.

When will these changes be implemented?

The proposed changes to NPS would be made applicable immediately once time critical decisions are taken in consultation with the other concerned Ministries and Departments.

The impact of these changes on the exchequer is estimated to be to the tune of around Rs 2840 crores for the financial year 2019-20 and it will be a recurring expenditure.

Approximately 18 lakh central government employees covered under NPS would be benefitted from the streamlining of the National Pension System.

• Greater pension payouts after retirement without any additional burden

• Freedom of choice for selection of Pension Funds and investment pattern