Nirav Modi and Mehul Choksi are the main accusers of the Punjab National Bank fraud case. 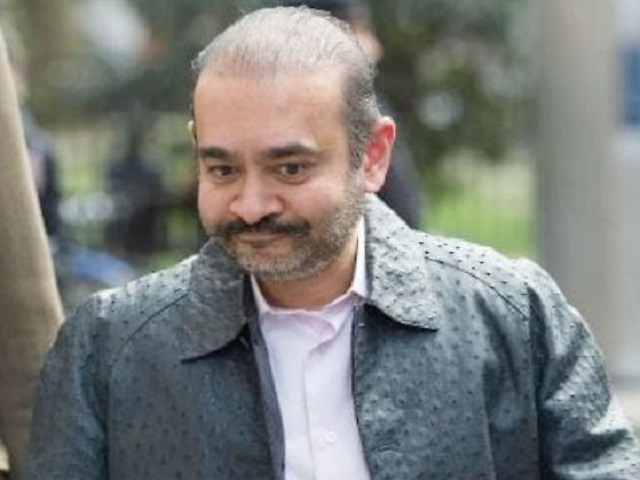 Nirav Modi has been declared a fugitive economic offender by a court of Prevention of Money Laundering Act (PMLA). He became the second businessman to be declared guilty under the Fugitive Economic Offenders Act, 2018. Earlier, Vijay Mallya was declared as an economic offender under the same act. Nirav Modi is accused of a Rs 14,000 crore scam.

Vijay Mallya was an accuser of fraud with bank loans to the sum of Rs. 9,000 cr. Nirav Modi is in a London jail for the past several months. Nirav Modi and Mehul Choksi are the main accusers of the Punjab National Bank fraud case.

• According to the Fugitive Economic Offenders Act, 2018, a fugitive economic offender is a person who has been issued an arrest warrant in the case of an economic offense of more than Rs 100 crore and leaves the country to escape action.
• The investigating agencies will have to file an application in the special court under the Prevention of Money Laundering Act, 2002. The details of the property of the accused and their current status will also be given in the application.
• The special court will issue a notice to the accused person to appear before the court, the guilty person will have to appear within 6 weeks from the date of issue of notice.
• If the accused person appears before the court, then the proceedings will be stopped. That person will not be declared a fugitive economic offender.
• A person declared a fugitive economic offender can challenge the decision of the Special Court in the High Court within 30 days.

Background of the case

Nirav Modi has been absconding for the last about 24 months. He has accused of frauds of Rs 14 thousand crores with Punjab National Bank (PNB). PNB Bank's economic growth was stalled due to Nirav Modi's conspiracy. There was a stir against Nirav Modi as soon as the matter was revealed. Meanwhile, Nirav Modi left the country and fled to Europe. Since then, the Indian government is trying to bring Nirav Modi back however, he was arrested in London.