Former junior court assistant wrote to 22 judges of the apex court alleging that CJI Ranjan Gogoi had made sexual advances on her at his residence office on October 10 and 11, 2018. 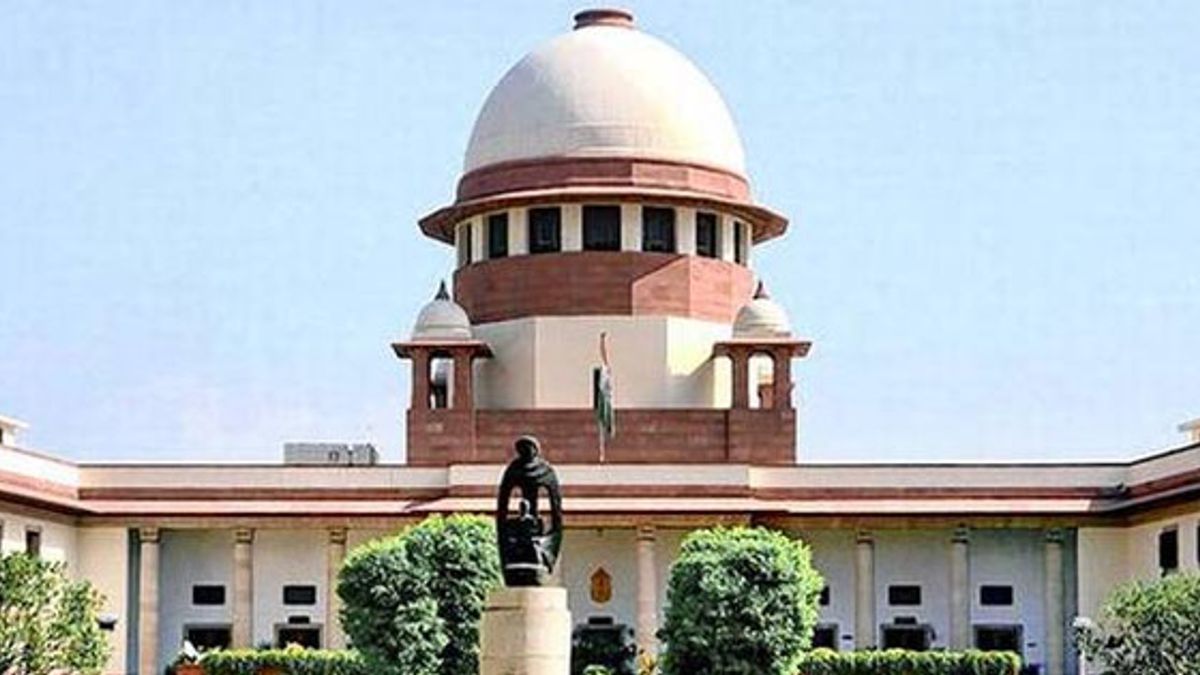 The bench stated that they are not passing orders on allegations but media should show restrain to protect independence of
judiciary.

Speaking on the same, the CJI said that the Independence of judiciary is under very serious threat and there is a “larger conspiracy” to destabilise the judiciary. He stated that there is some bigger force behind the woman who made sexual harassment charges against him.

• The bench was acting on online media reports of sexual harassment complaint made by a former junior assistant of  the CJI, against him.

• The CJI had received a communication from four leading websites saying that a letter is being circulated by a dismissed SC employee alleging that CJI has sought sexual favours from her.

• The letter stated that the woman's family had been threatened, harassed and criminal cases were filed against them.

• The bench took the special hearing on April 20 after it was mentioned by Solicitor General of India, Tushar Mehta.

• The notice for special sitting stated that the CJI headed bench will take up matter of great public importance touching upon the independence of judiciary.

A 35-year-old woman who used to work as a junior court assistant at the residence office of the Chief Justice of India on April 19, 2019, wrote to 22 judges of the apex court alleging that CJI Ranjan Gogoi had made sexual advances on her at his residence office on October 10 and 11, 2018.

The Central Board of Secondary Education has decided to allow students to use magnifying glasses and portable video magnifiers during the Class X final examination, from 2020.

The CBSE, while notifying the exemption stated that alternative-type questions will be provided in lieu of questions having visual inputs for visually impaired candidates in social science.

• Under the new order, CBSE students will be allowed to use magnifying glasses or portable video magnifiers, in lieu of large-font question papers, with effect from 2020.

• The CBSE affiliated schools have also been directed to ensure that premises are disabled friendly by 2020 with all the educational institutions, including hostels, libraries and laboratories to have barrier-free access.

• The schools have also been directed not to deny admission to children with special needs in mainstream education.

The agencies and organisations authorised to grant a medical certification for any specific disability as listed by CBSE include the chief medical officer, civil surgeon,  medical superintendent of government hospitals under the control of either central or state governments, recognised institutes of national level such as National Association for the Blind and Spastic Society of India and non-governmental organisations practitioners registered with the Rehabilitation Council of India or government of the respective states.