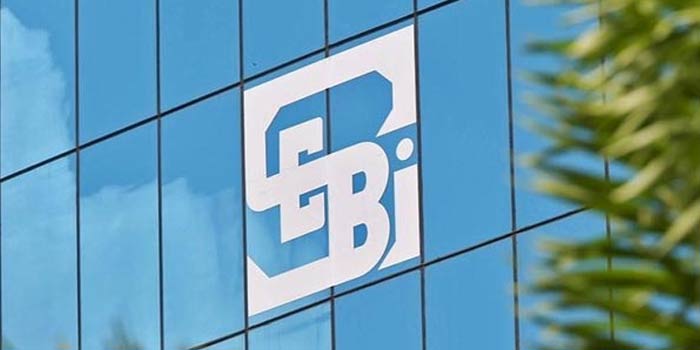 In its report, the committee recommended the market regulator Securities and Exchange Board of India (SEBI) to seek powers to tap telephones and other electronic communication devices to check insider trading and other frauds.

Currently, the SEBI has the power to only ask for call records, which includes numbers called and the duration of calls made.

The Securities and Exchange Board of India (SEBI) has sought comments from public on the committee's recommendations till August 24, 2018.

Recommendations of the TK Viswanathan Committee

• The committee suggested a series of changes in rules on market frauds, insider trading, surveillance and investigations.

• The regulator should seek direct access instead through an enforcement agency. The powers should be equivalent to those given to other regulatory agencies such as the Central Board of Direct Taxes to deal with economic offences.

• SEBI should sign a Memorandum of Understanding with enforcement bodies like Income Tax Department, Economic Offences Wing, Reserve Bank of India, Enforcement Directorate and the Ministry of Corporate Affairs.

• It suggested easier regulations for disclosure of trades and it should apply only to promoters, directors and designated persons.

• The regulations against frauds should also cover all market participants and their employees as well as agents of intermediaries.

• It recommended for the inclusion of definitions for the terms 'Financial Literacy', an important eligibility condition for a compliance officer.

• It recommended that trading done by an entity in excess of its financial sources should be deemed to be fraudulent, if such trading leads to any manipulation in the price or volume of the security.

• It recommended mandatory whistle-blower policies at listed firms and the companies should maintain details of immediate relatives of designated persons who might deal with price-sensitive information.

• It recommended the inclusion of a new sub-section within the SEBI Act, 1992, that prohibits devices, schemes or artifices employed for manipulating the books of accounts or financial statements of a listed company.

• The SEBI constituted a Committee on Fair Market Conduct in August 2017 under the Chairmanship of TK Viswanathan, Ex-Secretary General of Lok Sabha and Ex- Law Secretary.

• The Committee was mandated to review the existing legal framework to deal with market abuse to ensure fair market conduct in the securities market.

• It was mandated to review the surveillance, investigation and enforcement mechanisms being undertaken by SEBI to make them more effective in protecting market integrity.