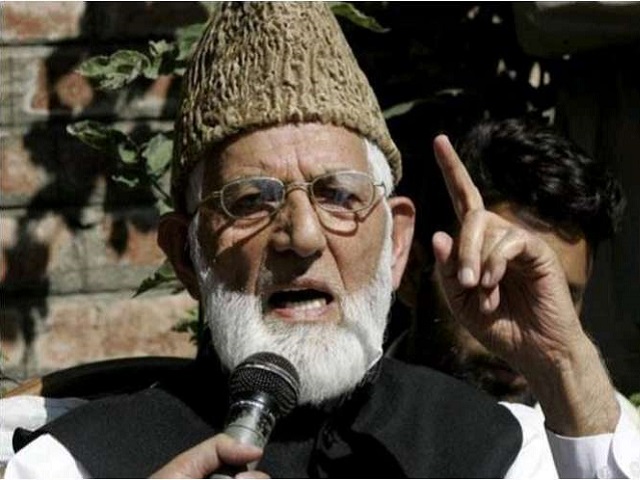 Geelani has been blamed for the rise in militancy and bloodshed in Kashmir. He is known to have called numerous strikes or shutdowns, in response to the deaths of unnamed suspected militants, local militants and the death of civilians in Kashmir.

Geelani also released a two-page letter accusing the constituents of Hurriyat of inaction after the scrapping of Article 370 in Jammu and Kashmir. The letter also accuses the Hurriyat constituents of conspiring against him and pairing with PoK’s Hurriyat chapter, which had targeted him.

He also slammed the Hurriyat constituents for ignoring lack of discipline and other shortcomings, having a lack of accountability and indulging in rebellion against the leadership.

Who will be his successor?

Syed Ali Shah Geelani had led the separatist movement in Kashmir Valley since the 1990s. He was a lifelong chairman of the Hurriyat. He was mostly kept under house arrest since 2010 when anger and violence over police firing on protesters consumed Kashmir.

The separatist hardliner had reportedly been attacked by groups in Pakistan for his failure to respond to the government's big move of withdrawing J&K’s special status. Many questioned his silence, as he had in the past called for protest shutdowns and election boycott.