Telangana Extended Lockdown: KCR stated that the night curfew from 7 pm-7 am will continue in the state during the period. He said that the state will enforce a strict night curfew. 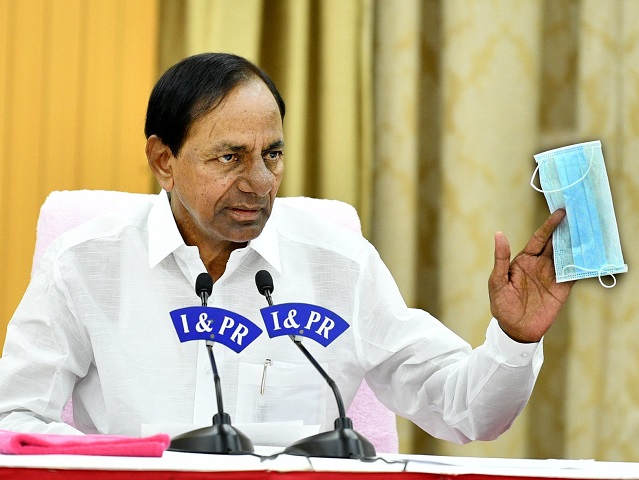 Telangana Extended Lockdown: The Telangana government has extended the lockdown in the state till May 29. This was informed by Telangana Chief Minister K Chandrashekhar Rao after a cabinet meeting on May 5, 2020.

Further, the Telangana CM said that the state is ready to face any eventuality and it has enough facilities prepared. The state allowed re-opening of all liquor shops from 10 am to 6 pm on May 6, except for those in the containment zones

• On May 5, 2020, two districts- Vikarabad and Suryapet moved from red to orange zone. In the red zones, the state has decided not to open a single shop barring the ones selling essential items.

• However, stores selling electrical goods, hardware, steel and cement will be opened in all the zones.

• The state has also allowed private offices to operate with 33 percent staff, in line with the guidelines issued by the Home Ministry.

• The stamps and registrations and Road Transport Authority department will be opened with 100 percent staff.

• The Telangana CM further appealed the migrant workers to stay back and work in the state, as the state is all set to start construction work. He added saying that if some have made up their mind to return to their hometowns, the state will make the necessary arrangements.

• Telanaga has begun running special trains to facilitate the movement of migrant workers back to their home states.

• The state will review the situation in all the zones on May 15 and take a call on further relaxing the restrictions.

As per the latest update, Telangana has a total of 1,096 cases, among which 439 are active cases. Around 628 people have recovered in the state and 29 COVID-19 patients lost their lives to the virus.

According to Telangana CM, the state is close to flattening the COVID-19 curve. Telangana’s recovery rate is 57.3 percent, which is higher than India's rate of 27.40 percent. As per the Hyderabad-based biotech companies, the COVID-19 vaccine may also be developed by August or September,” said Rao.