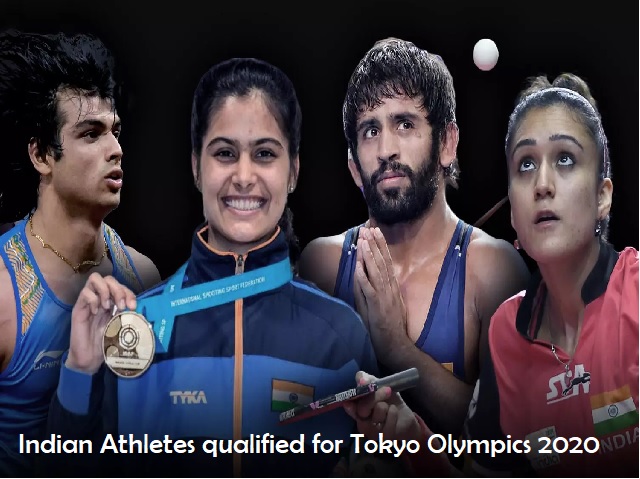 Tokyo Olympics 2020 which is scheduled to start from July 23, 2021, will see a total of 127 Indian athletes, including two alternate players and one reserve goalkeeper in the men’s and women’s hockey squad respectively.

The qualified athletes in Olympics, across 18 sporting categories, will be part of India’s Olympic contingent for the rescheduled Tokyo Olympics. The international multi-sport event will conclude on August 8, 2021.

The total size of the Indian contingent, including the coaches, officials, and supporting staff, counts to 228. The number of Indian athletes participating in the Summer Olympic Games has seen a rise in each of its past 3 editions and the finest athletes of India are expected to continue this trend during Tokyo 2020.

Check the list of Indian athletes qualified for the 2020 Olympics in Tokyo, sorted by their discipline, sport, and category.