As per provisions of the ISRWD Act, 1956, the Tribunal will be required to submit its report and decision within a period of 3 years. 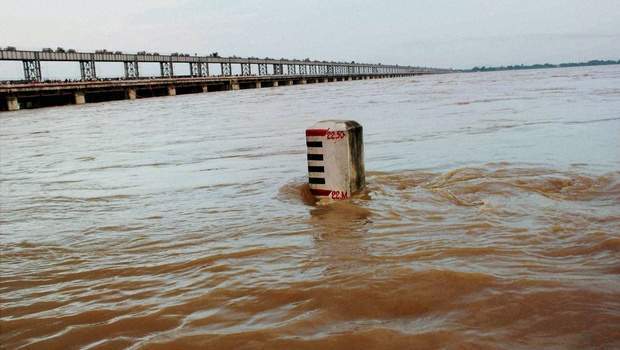 The Tribunal will be headquartered at Delhi. It will have following members:

• Justice AM Khanwilkar will be the Chairman of the Tribunal. He is a Judge of the Supreme Court of India.

• Justice Ravi Ranjan will be a Member of the Tribunal. He is a Judge of the Patna High Court.

• Justice Indermeet Kaur Kochhar will be a Member. She is a Judge of the Delhi High Court.

All these members were nominated by the Chief Justice of India.

As per provisions of the Inter-State River Water Disputes (ISRWD) Act, 1956, the Tribunal shall comprise a Chairman and two other Members who will be nominated by the Chief Justice of India from amongst the Judges of the Supreme Court or High Court.

• The Tribunal will determine water sharing among the basin States on the basis of the overall availability of water in the complete Mahanadi basin.

• It will also determine contribution of each State to the Mahanadi basin, the present utilization of water resources in each State and the potential for future development.

• As per provisions of the ISRWD Act, 1956, the Tribunal will be required to submit its report and decision within a period of 3 years which can be extended to a further period not exceeding 2 years due to unavoidable reasons.

Following this, the Union Cabinet on February 20, 2018 approved the proposal for the constitution of the Tribunal. The adjudication of dispute by the Tribunal would finally bring an end to the long-pending dispute between states of Odisha and Chhattisgarh over Mahanadi River water.