Current Affairs August 2019: What is meant by Pakistan closing its airspace for India? How many times it has happened?

What is meant by Pakistan closing its airspace for India? Pakistan is considering a complete closure of Air Space to India for some days in protest against arbitrary abrogation of Article 370 and Article 35-A in Jammu & Kashmir. 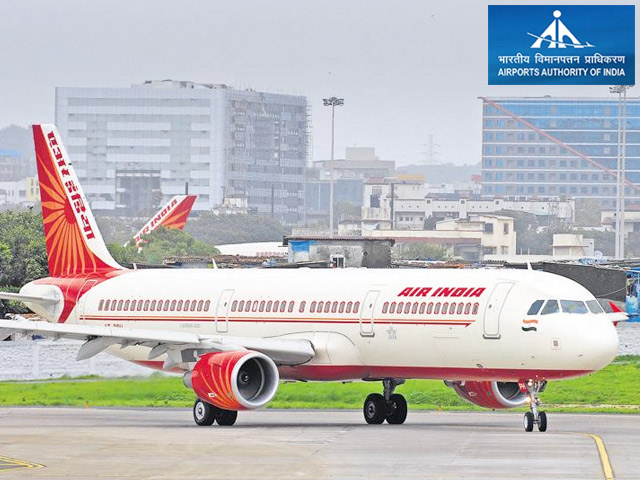 Pakistan is considering a complete closure of Air Space to India for some days in protest against arbitrary abrogation of Article 370 and Article 35-A in Jammu & Kashmir. This was revealed by Fawad Hussain, Federal Minister for Science & Technology, Government of Pakistan.

He said “PM is considering a complete closure of Air Space to India, a complete ban on the use of Pakistan Land routes for Indian trade to Afghanistan was also suggested in the cabinet meeting, legal formalities for these decisions are under consideration” on twitter. If we go by media report, Pakistan has already declared that it is closing three routes of the Karachi airspace from August 28 to August 31 and issued NOTAM (notice to airmen) & Naval warning in the view of a possible missile test-firing from Sonmiani flight test range near Karachi. 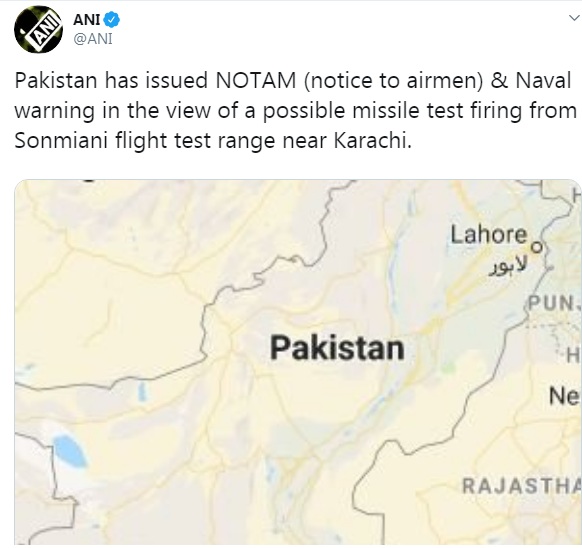 And this is not the first time that Pakistan will be closing its air space for India. India already faced a similar situation in February 2019 for four months right after India attacked and destroyed the terrorist camp in Balakot. Pakistan had completely closed its air space not only for India but for other countries too. Pakistan opened up its air space to all civilian aircraft on July 16.

In this fast-changing scenario between India and Pakistan, we need to look into what had happened during those four months and what will be the ramifications in the future if Pakistan closes its air space?

Impacts on businesses due to longer flights: In February 2019 when Pakistan had closed its air-space for India, the Indian aviation companies reported massive revenue loss had affected operations to and from US, Europe, and Gulf because of long-distance and increasing travel time. It is to be understood that longer distances require multiple Pilots and more crew.

It’s been reported that Air India alone had lost around Rs 500 crore due to airspace closure. However, Pakistan also had to face around Rs 300 crore revenue losses. Several countries all around the world cancelled their flights to the region.

The Geography of this region is such that India requires Pakistan’s air-space because of the Himalayas in the north and that obstructs the flight operations.

And if Pakistan decided to close down its airspace again, flights flying westwards from Delhi,  Chandigarh, Lucknow, Jaipur and Amritsar, will be worst affected. They will have to first fly towards southern states Gujarat or Maharashtra, and then fly to the right over the Arabian Sea on to reach the destinations in Europe, North America, or Gulf or West Asia.

Flights Cancellations due to increased stoppage: in February when Pakistan had closed its air-space for the first time, many Indian flights had to plan a forced stoppage in between the destination countries for fuelling that increased cost and cancellation of flights.

Costlier tickets: Due to the increase in flight time and fuel cost, tickets will be available at a higher price as airlines will pass on at least some of the increased costs to fliers. Indian airlines lost a total of around Rs 700 crore due to these expanses last time.