Bangladesh’s arguably best all-rounder, Shakib AL Hasan achieved a rare milestone as he went scoring above 500 runs and picking up 10 wickets in a single World Cup Edition. Earlier to this, he also became only the 2nd international player to score more than 50 runs and take 5 wickets in a single match. 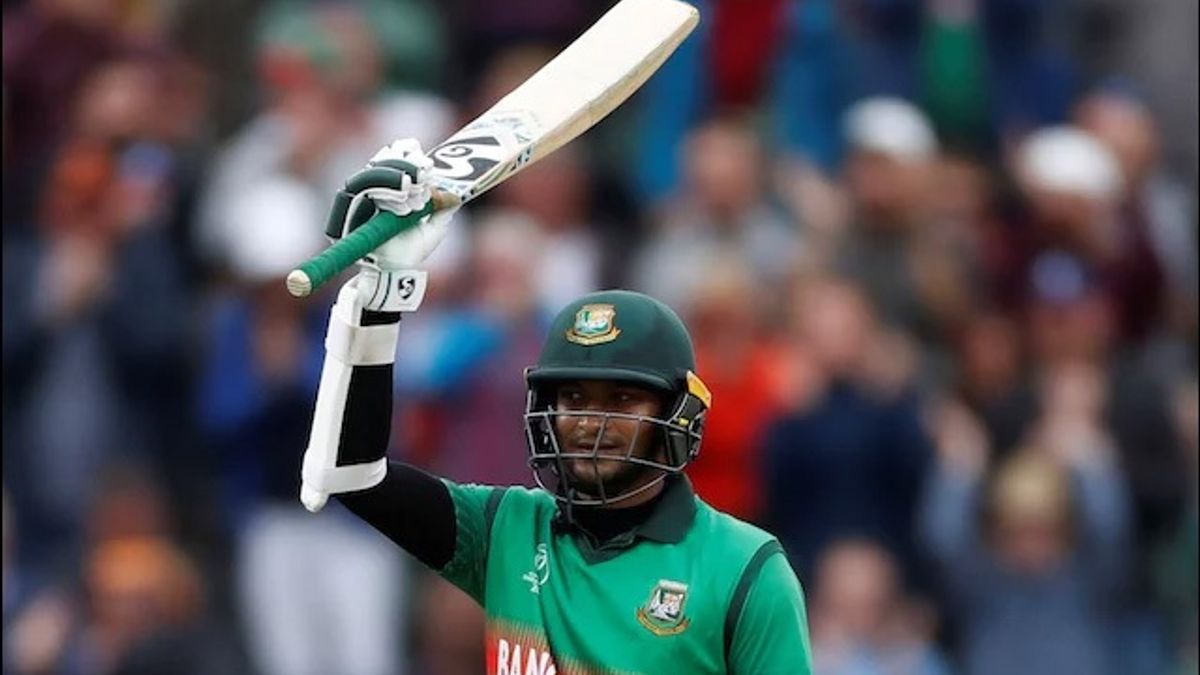 Shakib AL Hasan, Bangladesh’s best all-rounder became the first player to score more than 500 runs and take 10 wickets in a single World Cup Edition. He achieved this feat in the World Cup 2019 Match against India on 2nd July where we went to make his 3rd fifty of this world cup edition. Besides, he also took the wicket of Rishabh Pant, increasing his wicket tally to 10.

The Bangladeshi all-rounder is going through the form of his life as he has already struck 2 marvellous centuries and 3 half centuries in this World Cup Edition. In the meantime, Shakib become only the 4th batsman after Rohit Sharma (544), David Warner (519) and Aaron Finch (504) to get pass 500 runs in CWC 2019.

As a matter of fact, Scott Styris of New Zealand Team is the only closet cricketer to Shakib in this record, who scored 499 runs and took 9 wickets in 10 matches in the 2007 World Cup Edition. Earlier to this, the all-rounder from Bangladesh took 5 wickets and gave just 29 runs to single-handedly help the team to won in the match against Afghanistan.  Shakib also become the 4th Bangladeshi batsman to get over 6000 runs in ODIs.

The 32-year-old is stealing the show with his all-round performance earlier achieved a rare feat in the quadrennial event and matched the record of former India all-rounder Yuvraj Singh.

The streak of records doesn’t stop here for Shakib as he also become only the 2nd player after Yuvraj Singh to claim 5 wickets and score more than 50 runs in a single World Cup Match. In addition, Shakib also equalled Sri Lankan all-rounder Sanath Jayasuriya's record of scoring more than 1000 runs and picking 25 plus wickets in the World Cup.

What’s stopping Virat Kohli from converting his 5os to 100s?