What’s stopping Virat Kohli from converting his fifties to hundreds?

Virat Kohli scored his 5th consecutive half century of the CWC 2019 in the match against England, where he smashed 66 runs. Earlier in the ICC World Cup 2019, he scored more than 50 runs in the matches against Australia, Pakistan, Afghanistan and West Indies. 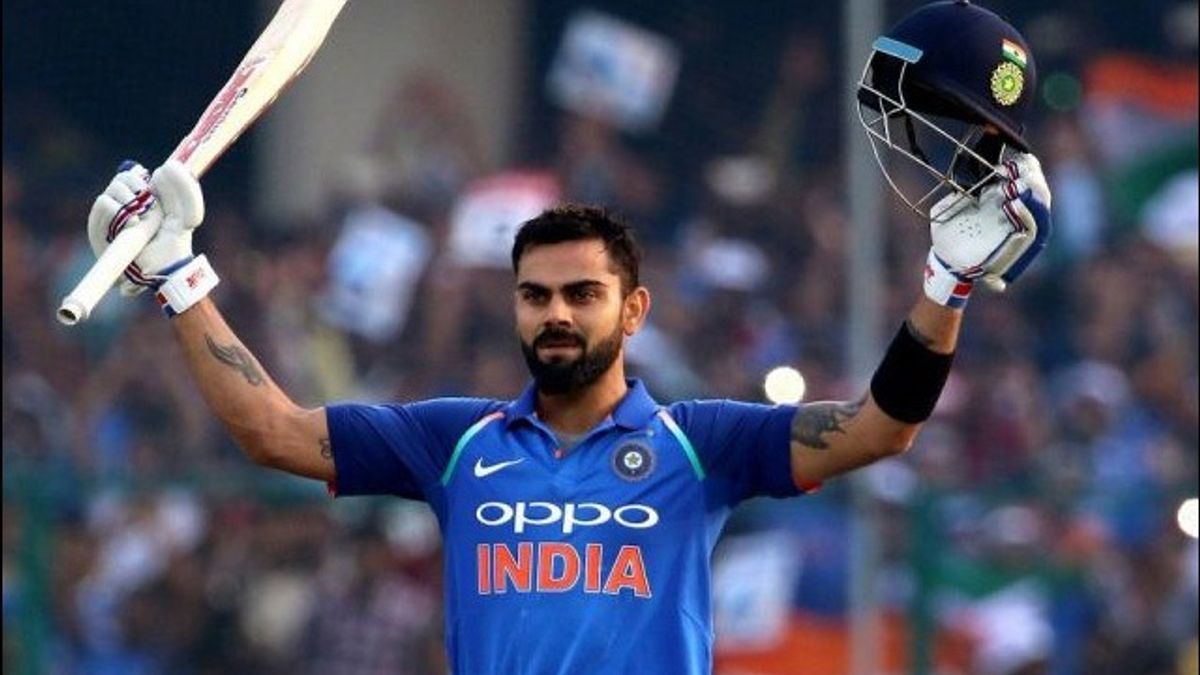 Virat Kohli didn’t start his World Cup Campaign well as he just scored 18 runs in India’s opening Match against South Africa. However, the Run Machine picked up his pace from thereon and went on scoring 5 consecutive half centuries in the subsequent matches against England, Australia, Pakistan, Afghanistan and West Indies.

Kohli’s fitness regime and strict diet routine has always kept him on the run. It’s all due to his fitness and strength, he is not only able to bat well or covert the ones into twos but also pushes him to save some odd runs on the field. In the meantime, India went on to beat Bangladesh on 2nd July 2019 to confirm their place in the semi finals. Let’s hope India comes up strong in the semis and go all guns blazing in the CWC 2019 Final as well.

Meanwhile, when he was asked by a veteran commentator at the toss of India Vs Bangladesh about the conversion of 50s to 100s, he simply replied that he is enjoying his batting and is not going to sit down and accesses the reason.

Another Record: Rohit Sharma became the 2nd Indian Batsman to score more than 500 runs in a Single World Cup Edition