In the match against Bangladesh, Rohit Sharma Smashed his 4th World Cup 2019 century. He also surpassed 500 runs in this World Cup edition, becoming only the 2nd Indian batsman after Sachin Tendulkar to achieve this feat. 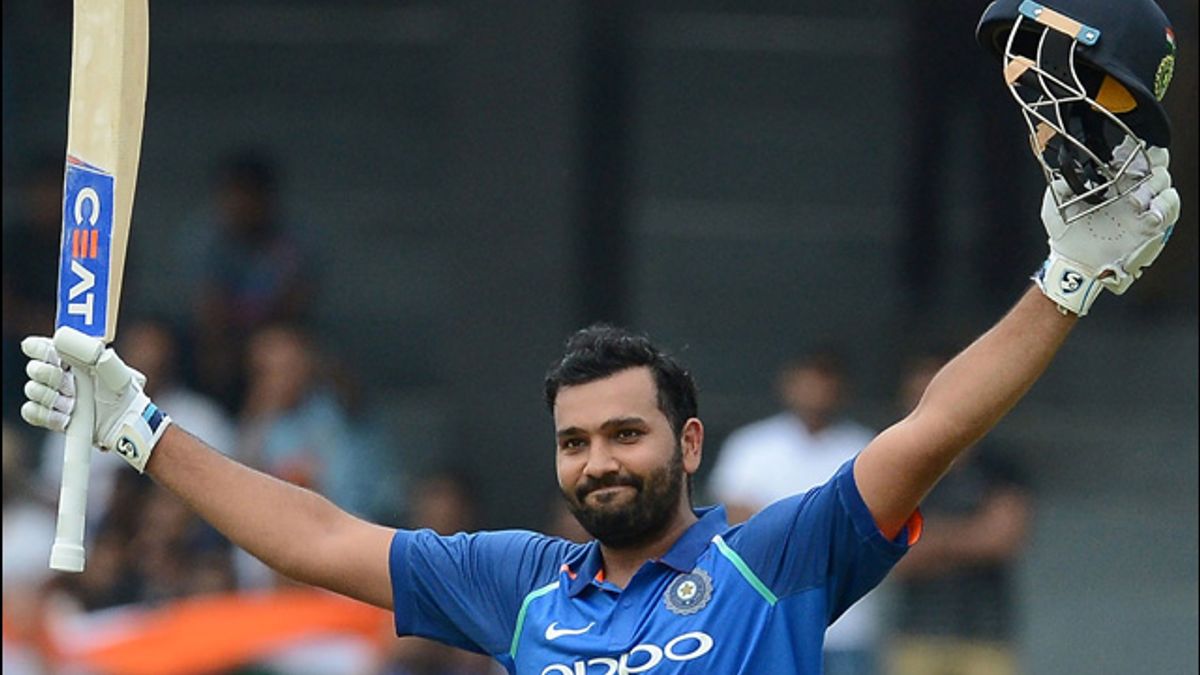 Rohit Sharma became the 2nd Indian Batsman to score more than 500 runs in a Single World Cup Edition. He achieved this feat while batting against Bangladesh where he smashed his 4th century of this World Cup edition.

Earlier to this, the feat was achieved by Master Blaster , Sachin Tendulkar who passed 500 runs two times in the year 1996 and 2003 where he scored 523 and 673 runs respectively.

List of Indian Players with more than 500 runs in a single World Cup Edition: