CBSE Board Exam result 2018 for Class 12 has been declared today at CBSE’s official site cbse.nic.in. This year Meghna Srivastava from Uttar Pradesh (Step By Step School, Ghaziabad) tops with 99.8%. Meghna scored 499 marks (out of 500). 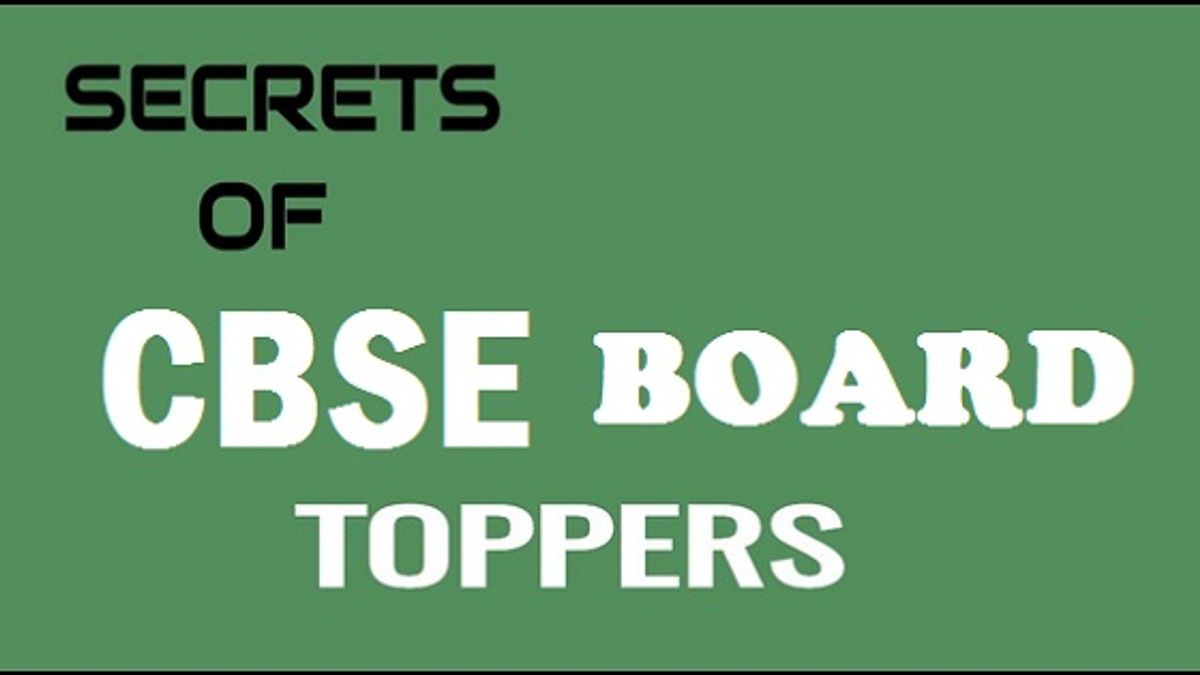 The Central Board of Secondary Education (CBSE) declared the results of the Class 12 examinations 2018 on May 26, Saturday. This year Meghna Srivastava from Uttar Pradesh (Step By Step School, Ghaziabad) topped the CBSE Class 12 with 99.8%. Meghna scored 499 marks (out of 500).

The second rank holder is Anoushka Chandra who lagged behind this year’s CBSE Topper by just one mark. Anoushka scored 498 marks (99.60%). She is also from Uttar Pradesh (S A J School, Ghaziabad).

Seven candidates jointly shared the third position. All of them scored 497 marks out of 500.

Their names are given below:

Subject-wise marks of other candidates (for the third position) will be available here soon.

Overall pass percentage is better than the last year