General Knowledge for MBA aspirants is essential these days to crack in exams such as IIFT, XAT, SNAP, MAT etc. Prepare your General Awareness aptitude section at jagranjosh.com with a weekly Quiz.

General Knowledge for MBA aspirants is essential these days to crack in exams such as IIFT, XAT, SNAP, MAT etc. Prepare your General Awareness aptitude section at jagranjosh.com with a weekly Quiz. Test your GK about the current news and happenings that occurred globally during 22nd July to 29th July.

1. Which among the following is the theme of World Hepatitis Day 2016?

2. Which agricultural scientist died recently in July 2016 and is also fondly known as the Father of Hybrid Sorghum? 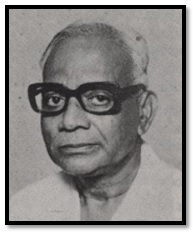 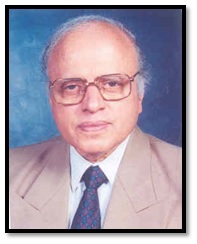 3. Which country has been declared free from measles by the World Health Organization (WHO)?

4. Which Indian athlete will be honoured with the Bharat Gaurav Award by the East Bengal Football Club.

5. Which of the follwoing long-range maritime surveillance and anti-submarine warfare aircraft for which India signed a one-billion dollar deal with the US defence and aerospace major Boeing? 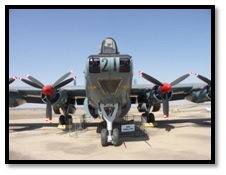 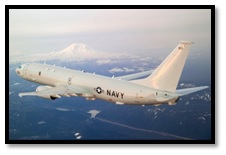 7. In which city of India, BRICS policy planning dialogue meeting will take place?

8. Which Indian javelin thrower won gold in the IAAF World Under-20 Championships in Poland by setting a new world record (U-20) of 86.48m. 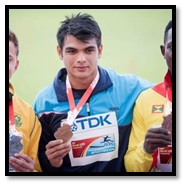 9. In which city of India’s first Water Metro project that was recently launched?

10. Who has been appointed as the Chief Executive Officer (CEO) of Unique Identification Authority of India (UIAI)?