Graphic Era University in the Top 100 Universities of the Nation

Making its mark in the field of research and placement Graphic Era has again created history. In the top 100 list of universities released by the Central Government, Graphic Era Deemed University has made its place in top 100. 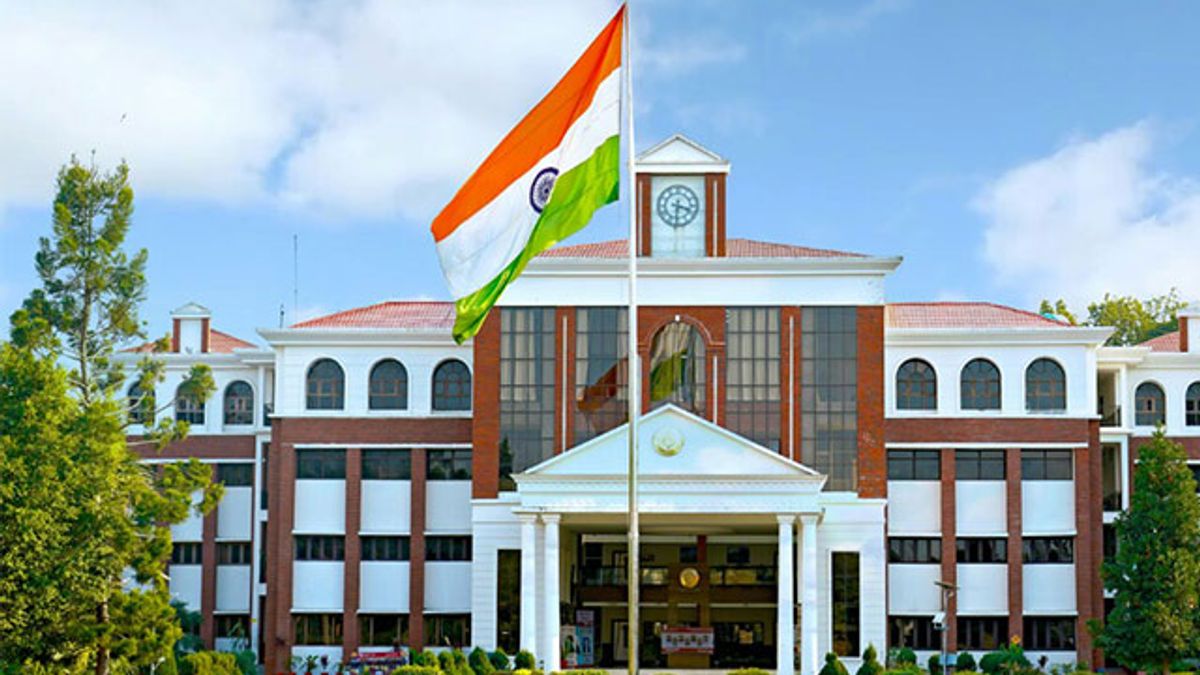 Only university in Uttarakhand who made its place in Top 100

Moment the news came of top 100 universities list, a shear wave of happiness glided in Graphic Era. In span of few minutes sweets were distributed in the university premises. There was a mass of thousands of wishes pouring in till late evening through E-conference. Prof (Dr) Kamal Ghanshala, President Graphic Era group said that he considers this as appreciation at National level for the efforts that have been continuously made in terms of technology and for including the latest technologies in the laboratories and workshops for imparting quality higher education. This has also increased our responsibilities for performing best every time.

Dr Ghanshala said that it is the only university which has taken A grade from NAAC in sthe region. All the technical programs of Graphic Era (B.tech, M.tech ,MBA, MCA) are affiliated programs from All India Technical Education Council. Apart from this Graphic Era is the only university which has accreditation from NBA in (Computer science , Electronics and Mechanical Engineering) in the entire Uttarakhand state which is known for its quality education, curriculum prepared as per the needs of the industry, record achievements in placements, using world class technology in laboratories and workshops and known for world class faculties. Graphic Era is the only university in the region awarded with diamond category in QSI –Gage.

He also said that achieving high rankings and awards nationally and internationally is only possible because of the hard work of faculties and students. Only because of them students are grabbing high packages of 40-55 lakh annually and alumni are working with world class companies and making their names as world class professionals worldwide. During this occasion Vice Chancellor Graphic Era Deemed University Dr Rakesh Kumar Sharma and Vice Chancellor Graphic Era Hill University Dr Sanjay Jasola were present during the occasion.

Disclaimer: The information provided in this Notification is solely by Graphic Era University. Jagranjosh.com bears no representations or warranties of any kind, express or implied, about the completeness, accuracy, reliability, suitability or availability with respect to the information. Individuals are therefore suggested to check the authenticity of the information.