IAS Prelims exam is becoming dynamic every year and aspirants must prepare for IAS exam keeping in mind its unpredictability. Current affairs play a major role in increasing the unpredictability of the IAS prelims exam and therefore it should be prepared thoroughly. Here, we provide Current Affair quiz based on the latest happenings of August 2017 for IAS Prelims 2018. 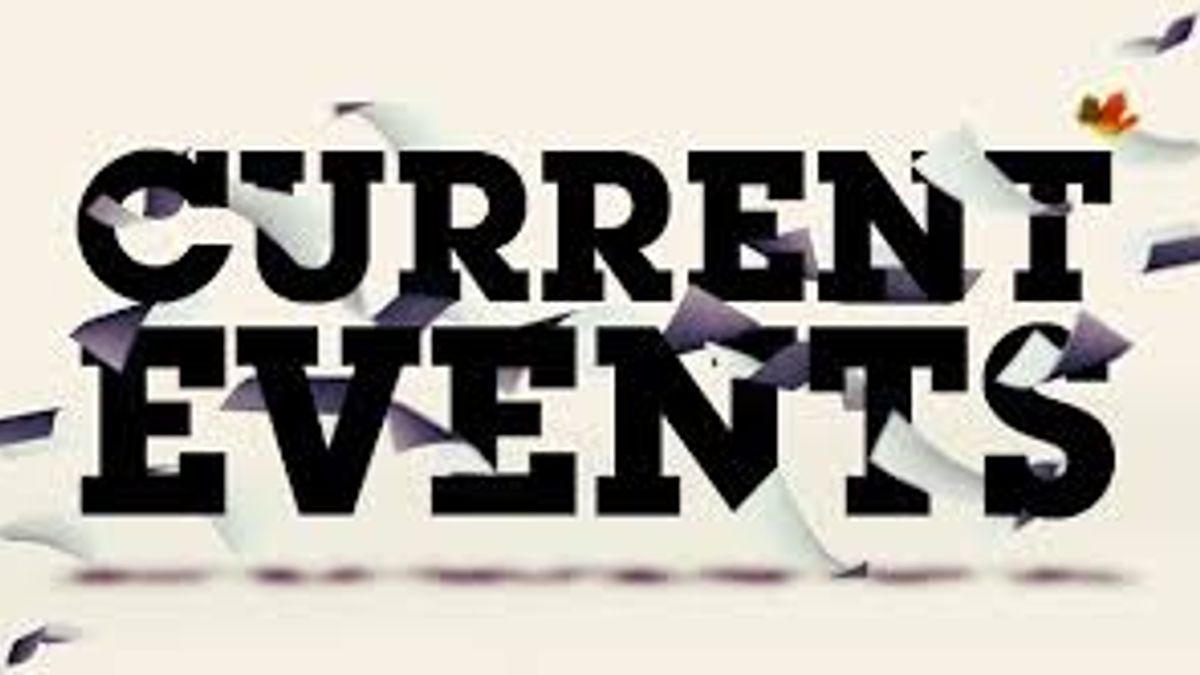 1. Consider the following statements regarding the Article 35A of the Constitution which is often seen in news:

1) Article 35A empowers the Jammu and Kashmir state's legislature to define “permanent residents”.
2) It is added to the Constitution through a Presidential Order.

Which of the following statements is true?

The PRC classification created by Article 35A suffers from the violation of Article 14, Equality before the Law. The non-resident Indian citizens cannot have the rights and privileges, same as permanent residents of Jammu and Kashmir.

2. Recently, India and Iran reiterate their commitment for early operationalisation of Chabahar Port. Which of the following is not one of the advantages that India will have from the development of Chabahar Port?

a. Boost to imports
b. Access to Persian Gulf
c. Access to Afghanistan
d. All of the above

Iran’s Chabahar port is located on the Gulf of Oman and is the only oceanic port of the country. The port gives access to the energy-rich Persian Gulf nations’ southern coast and India can bypass Pakistan with the Chabahar port becoming functional.

Chabahar port will boost India’s access to Iran, the key gateway to the International North-South Transport Corridor that has sea, rail and road routes between India, Russia, Iran, Europe and Central Asia. With Chabahar port being developed and operated by India, Iran also becomes a military ally to India.

There will be a significant boost in the import of iron ore, sugar and rice to India. The import cost of oil to India will also see a considerable decline. India has already increased its crude purchase from Iran since the West imposed a ban on Iran was lifted. The Zaranj-Delaram road constructed by India in 2009 can give access to Afghanistan’s Garland Highway, setting up road access to four major cities in Afghanistan – Herat, Kandahar, Kabul and Mazar-e-Sharif.

3. Recently, M Venkaiah Naidu has been elected as the 15th Vice-President of India. consider the following statements regarding the election of the Vice President:

1) A candidate needs 20 electors as proposers and at least another 20 electors as seconders for his nomination.
2) The election for the Vice President is conducted through a secret ballot.
3) The ballot paper shall contain the names of the contesting candidates as well as the election symbol.

The election for the Vice President is conducted through a secret ballot where the members of Electoral College consisting of Members of the both Houses of Parliament including, the nominated members of Lok Sabha and the Rajya Sabha vote. Members of Parliament will use special pens for marking their choice. The ballot paper shall contain the names of the contesting candidates but does not contain any election symbol.

A candidate needs 20 electors as proposers and at least another 20 electors as seconders for his nomination. The candidate also has to make a security deposit of Rs. 15,000. A person shall not be eligible for election as Vice-President if he holds any office of profit under the Government of India or the Government of any State or under any Local or other Authority subject to the control of any of said Governments.

4. In a major push to competitive and cooperative federalism, NITI Aayog has announced the partnership with which of the following states to transform their Health and Education sectors?

a. Uttar Pradesh
b. Assam
c. Karnataka
d. All of the above

In a major push to competitive, cooperative federalism, NITI Aayog announced the partnership with three States each to radically transform their Health and Education sectors.
NITI Aayog has selected Uttar Pradesh, Assam, and Karnataka to improve healthcare delivery and key outcomes in these States. In Education, Madhya Pradesh, Odisha, and Jharkhand have been selected for support to better learning outcomes. The six States have been chosen after a rigorous competitive process based on comprehensive metrics to determine the potential for impact and likelihood of success.

On thorough technical evaluation, the chosen States have committed to time-bound, governance reforms in both sectors. A Program Management Unit to push for efficiency and efficacy in governance structures and service delivery will now be available in the six chosen States for a period of 30 months. It is expected that these three years of focussed attention and support from the premier think tank will lead to a marked transformation and also provide a model for other States to replicate and adapt.

5. Consider the following statements regarding the National Afforestation Programme (NAP) scheme and National Mission for a Green India (GIM):

1. While NAP is being implemented for afforestation of degraded forest lands, GIM aims at improving the quality of forest/increase in forest cover.
2. An area of about 21 lakh ha has been approved for new afforestation with an investment of around Rs. 3700 crores under NAP.
3. Under GIM an amount of Rs.174 crore has been released since 2011-12 to 2016-17 for the preparatory and perspective plan.

While NAP is being implemented for afforestation of degraded forest lands, GIM aims at improving the quality of forest/increase in forest cover, besides cross-sectoral activities on the landscape basis. An area of about 21 lakh ha has been approved for new afforestation with an investment of around Rs. 3700 crores under NAP since inception in 2000, till 2016-17. Under GIM an amount of Rs.174 crore has been released since 2011-12 to 2016-17 for the preparatory and perspective plan.