In this article, students will get a complete set of 30 questions based on the latest pattern and covering most of the syllabus of Chemistry. 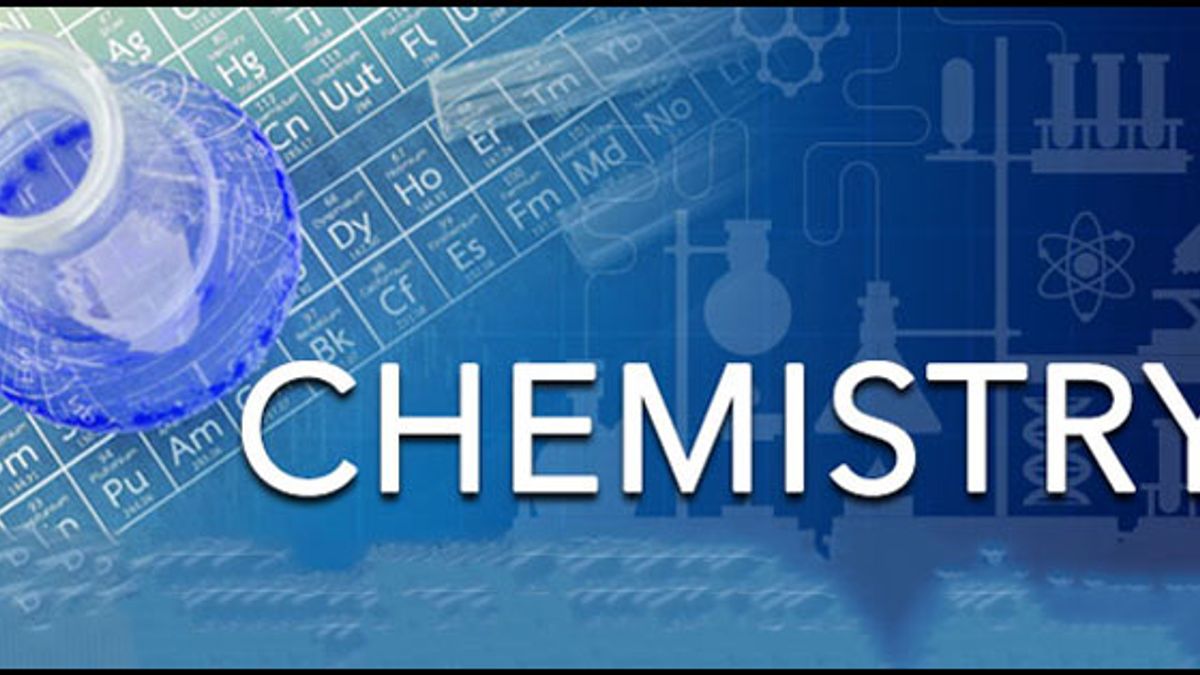 In this article, the engineering section bring to you a set of 30 questions based on the latest pattern of JEE Main 2018. This paper will help you to track your progress.

1. There are 30 objective type questions with only one correct option in this paper.

3. Detail solution for all the questions.

Few sample questions from the Solved Practice Paper are given below:

Which of the following solids is not an electrical conductor?

Iodine is a non-polar molecular solid in which iodine molecules are held together by
London force or dispersion force. This is soft and non-conductor of electricity.

Which of the following statements is correct?

(b) Tranquilizers are narcotic drugs

(d) Tranquilizers are chemical compounds that can relieve pain and fever

Tranquilizers are used for the treatment of stress, fatigue, mild and severe mental diseases. They relieve anxiety, stress, irritability or excitement by inducing a sense of well-being. Noradrenaline is one of the several neurotransmitters which play an important role in mood changes.

If the level of noradrenaline in the body is low for some reasons, then the message transfer process becomes slow and the person suffers from depression. In such cases, antidepressant drugs are used. These drugs inhibit the enzymes which catalyse the degradation of noradrenaline.

If the enzyme is inhibited, then the neurotransmitter noradrenaline is slowly metabolised and can thus activate the receptor for longer periods there by counteracting the effect of depression Tranquilizer form an essential component of sleeping pills.

Which of the following statement is not correct for the catalyst?

(b) It alters ΔG of the reaction

(a) It catalyses the forward and backward reaction to the same extent as it decreases energy of activation hence, increases the rate of both the reactions.

(d) It provides an alternate mechanism by reducing activation energy between reactants and products.

Which one of the following statements related to lanthanons is incorrect?

(b) The basicity decreases as the ionic radius decreases from Pr to Lu.

(c) All the lanthanons are much reactive than aluminium.

The first few members of the lanthanoid series are quite reactive, almost like calcium. However, with increasing atomic number, their behavior becomes similar to that of aluminium.

Which of the following process is not responsible for the presence of electric charge on the sol particles?

(a) Electron capture by sol particles

(b) Adsorption of ionic species from solution

(i) electrons capture by sol particles during electro dispersion of metal.

(a) They have high melting points in comparison to pure metals

(b) They are very hard

(d) They are chemically very reactive

Interstitial compounds are formed when small atoms are trapped inside the crystal lattice of metals.

(i) They are very hard and rigid.

(ii) They have high melting point which are higher than those of the pure metals.

(iii) They show conductivity like that of the pure metal.

The stabilisation of coordination compounds due to chelation is called the chelate effect. Which of the following is the most stable complex species?

Chelation (formation of cycle by linkage between metal ion and ligand) stabilises the coordination compound. The ligand which chelates the metal ion are known as chelating ligand.

The reagent which does not react with both, acetone and benzaldehyde?

This practice paper will help students to practice new questions from the complete Chemistry syllabus. Students can revise the topics where they stuck while attempting this paper.