SSC CGL jobs: criteria and policy for transfer and postings

In this article, we have described all aspects and criterias for transfer and posting policy adopted by SSC to place its CGL officers across the nation. read full story for complete information.. 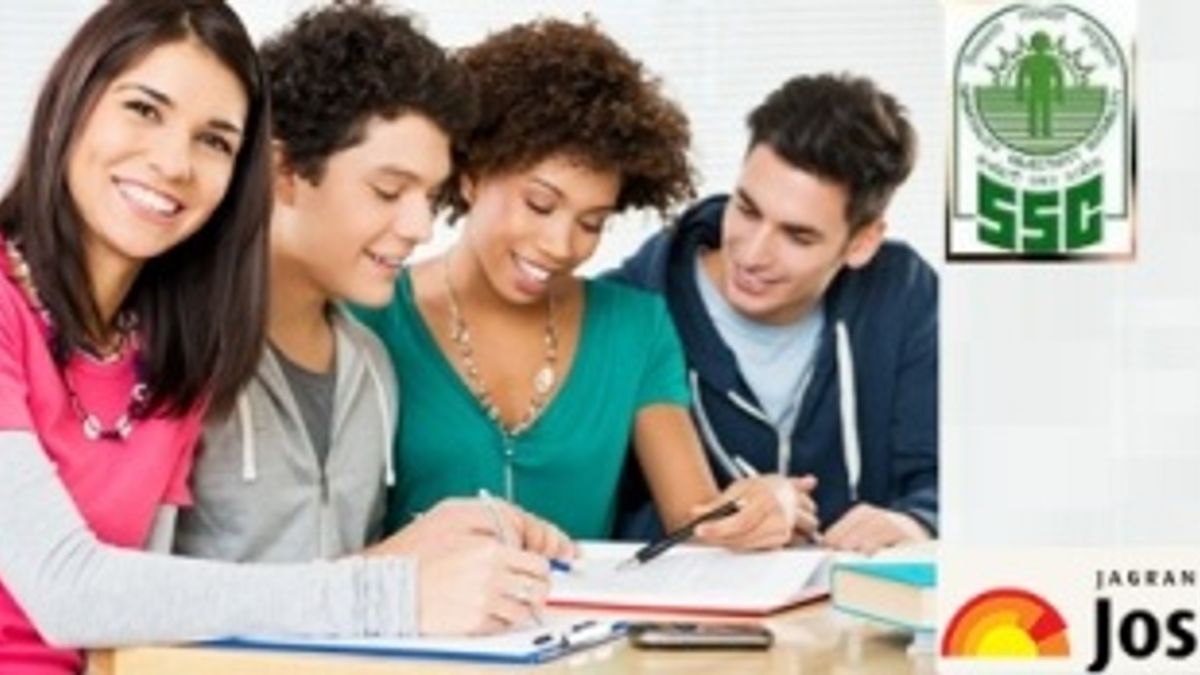 SSC CGL jobs are the most desirable jobs in the country because of its various perquisites and decent salary attached with it. SSC recruits candidates through several entries all across the nation. The postings of candidates are under various ministries/departments of The Government of India. Therefore, as an officer through CGL entry, you are supposed to get posting through the nation. Transfers are not so frequent and necessary for other entries like CHSL/MTS/Stenographers/etc. There are certain policies adopted for transfer and posting in SSC Jobs. Let us take a glimpse of all aspects in the same regard: -

SSC CGL jobs can get you transferred anywhere and everywhere in India as per the extant policy of the government in this regard. The highlights of the policy are:

Transfer and posting policies of central government are clearly stated in various communications by Department of Personnel and Training as well as the respective departments. Usually, you get posting in faraway areas from your city in the initial days but with rise in hierarchy, you stand a chance to move back to your home city. So, give your best and get the job before you can think of posting. The government will take care of that for you.