Beneficiaries compulsorily need to furnish Aadhaar to get financial assistance under the central scheme. 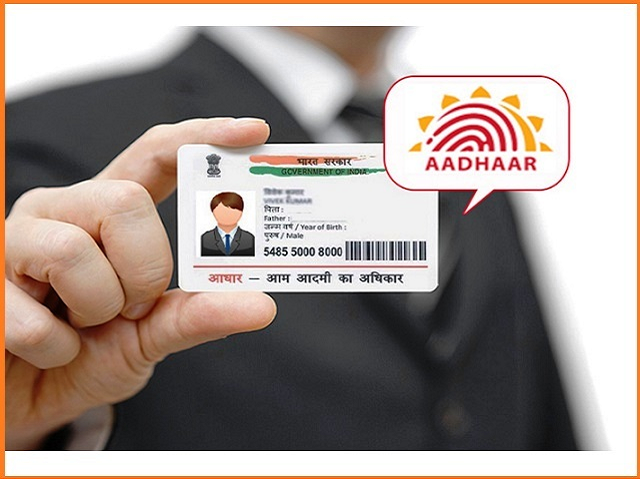 The Union Home Ministry on January 17, 2020 notified that it is mandatory for civilian victims of terror and communal violence to furnish Aadhaar Card Number or undergo Aadhaar authentication to avail of the benefits under the Central Scheme for Assistance to Civilian Victims, Family of Victims of Terror/Cross Border Firing/Communal Violence and victims of Mine/IED blasts on Indian Territory.

Beneficiaries compulsorily need to showcase their Aadhaar to get financial assistance under the abovementioned central scheme. This provision is effective for all states and Union Territories except for Assam & Meghalaya, where several residents have still not applied for the Aadhaar Card.

The central scheme covers victims as well as family of victims of communal violence or violence ignited by terrorists and Naxals.

Highlights of Central Scheme for Assistance to Civilian Victims

- If any beneficiary has not be assigned the Aadhaar yet, he or she can produce the Aadhaar enrolment identification slip to get the benefits. Documents such as bank passbook and photo ID Proof such as Voter card, PAN card and Ration card can also be produced.

- If biometric, OTP and TOTP fail, benefit disbursement will take place on the basis of physical Aadhaar letter that will be verified through QR code on Aadhaar letter.

- Those who do not possess the Aadhaar number and want to avail the benefits under the scheme can enroll for Aadhaar now.

- The Financial Assistance under the scheme will be given by State Government and the same amount will be reimbursed by the Union  Home Ministry to the state governments.

- The Ministry has dedicated an annual budget of Rs 6-7 crore for this scheme.

Aadhaar Enrolment Identification Slip, if he or she has enrolled for Aadhaar; and