Chief Minister of Delhi Arvind Kejriwal said that the objective of this policy is to make Delhi the capital of electric vehicles in India. 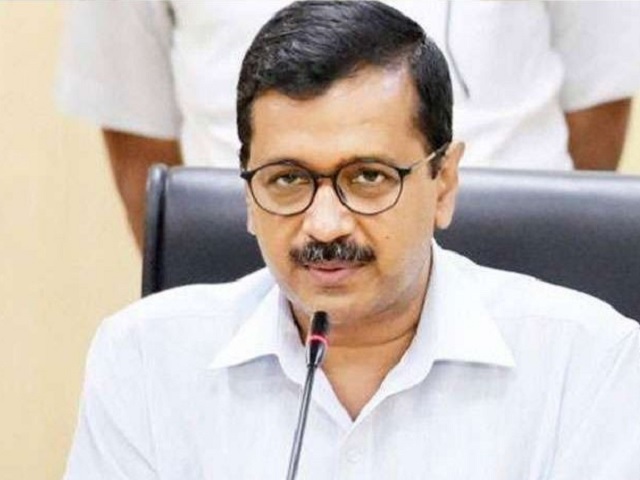 Delhi Chief Minister Arvind Kejriwal announced that the Delhi Cabinet has passed the Electric Vehicle Policy to tackle air pollution. Kejriwal said that the government will give subsidies to promote e-vehicles. He said that an electric vehicle board will be formed to implement this policy.

Chief Minister Arvind Kejriwal said that the objective of this policy is to make Delhi the capital of electric vehicles in India.

Chief Minister Kejriwal said that our goal is to ensure that 25% of the new vehicles registered by 2024 are electric vehicles. The first draft of the e-vehicle policy was made public in November 2018. This policy has been formulated after receiving feedback from several expert bodies like the United Nations Environment Program, International Transport Council, Clean Transport among others. Kejriwal also said that vehicles have been a major cause of pollution, with 40% of PM 2.5 and 80% of NOx and carbon monoxide being caused by vehicles.

The global temperature is constantly raising that forced to take rapid actions on carbon emission reduction. India has committed to reducing greenhouse gas emissions by 33 percent to 35 percent by the year 2030 as compared to 2005 levels. Experts believe that it is only possible when more and more people will use electric vehicles.