Dinesh Mongia announces retirement from all formats of cricket

Dinesh Mongia had played 57 One Day International (ODI) matches for Indian cricket team where he scored 1230 runs at an average of 27.95. 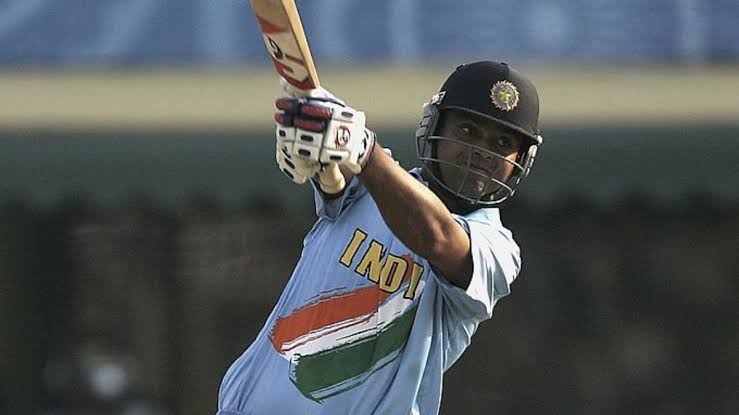 Dinesh Mongia had played his last international match 12 years ago. He played his last domestic match in 2007 before he joined the Indian Cricket League (ICL) and was subsequently banned by the Board.

• Mongia played against Australia in 2001 in his debut match. However, he became famous for his unbeaten 159 against Zimbabwe in 147 balls.
• Dinesh Mongia had played 57 One Day International (ODI) matches for Indian cricket team where he scored 1230 runs at an average of 27.95.
• Dinesh Mongia made his debut for Punjab in 1995-96. He was known for his fast running and earning more runs.
• He used to play cricket as a left-handed batsman but he was also capable as a left-arm spinner.
• Dinesh Mongia signed a contract with Lancashire in 2004 in place of Stuart Law and then in 2005, Leicestershire signed him for a full-time contract.
• Dinesh Mongia scored total 5,535 runs in 198 List-A matches with 10 centuries and 26 fifties.
• He was dropped from the Indian cricket team in 2005 after his last match against Bangladesh.
• However, Dinesh Mongia appeared in India’s first Twenty20 match against South Africa in 2006.

Dinesh Mongia was caught in the controversy when he started playing for unsanctioned Indian Cricket League (ICL) in 2008. He was playing for Chandigarh Lions in the ICL. He, among other players, was banned by BCCI but later cricket board granted amnesty to all the players who participated in the league. However, he couldn’t make it to the Indian side after that and his last ODI match remains the one against Bangladesh on May 12, 2007.