In a historic decision, the Kingdom of Saudi Arabia has allowed the divorced mothers in the country to retain the custody of their children without filing lawsuits, provided there are no disputes between the parents. 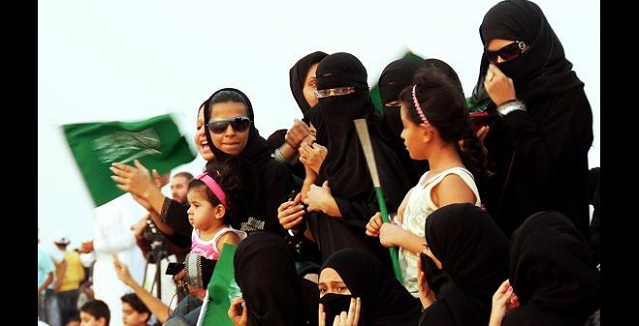 In a historic decision, the Kingdom of Saudi Arabia has allowed the divorced mothers in the country to retain the custody of their children without filing lawsuits, provided there are no disputes between the parents.

The announcement was made by the Centre for International Communication on March 5, 2018. With this decision, the women in the nation would no longer need to go through a lengthy legal battle to retain or win the custody of their children. They would be able to obtain the rights by simply submitting a request at a relevant court.

• The Higher Council of the Judiciary studied the matter and decided that a mother may submit a probate application to the competent court for certifying her custody of her children, provided she signs an acknowledgement that there were no existing disputes.

• Prior to granting custody to a mother, the judicial panel would consider her capacity for custody and then determine her application in accordance with Sharia and legal requirements, without the need for initiating a lawsuit.

• The ruling also stated that a mother will have the right to carry out all formalities related to her children at government offices, embassies, education offices and institutions.

• She would also be able to apply for and collect her children's passports, as well as collect all child support and maintenance from government and civil entities.

• However, a divorced mother would not be able to travel with her children outside the country without a judge's permission.

The move is the latest in a series of state efforts to empower Saudi women under the Kingdom's Vision 2030 reform initiative, which was put forth by Crown Prince Mohammed bin Salman in 2017.