In Ease of Doing Business Rankings, India has joined the top-10 reforming countries in terms of economy for the third consecutive year. 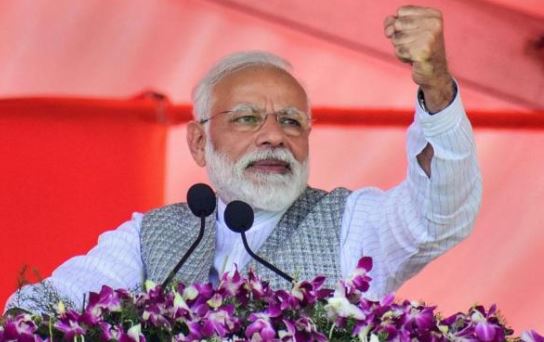 Ease of Doing Business rankings have been released by World Bank on October 24. In the list of Ease of Doing India has ranked 63rd for 2019-20. India's ranking has improved by 14 places as India was ranked 77 in the list of 2018-19.

• In 2014, India's ranking was 142 out of 190 countries. India's ranking reached 77 last year.
• According to the report released by the World Bank, India has climbed 14 places to 63rd rank this year.
• In the last 20 years, only a few countries have been successful in doing this. Other countries that reached this place are very small (compared to India) in terms of population and size.

Why this report is important?

India is also included in the top-performing countries in this list for the third consecutive year. Ease of doing business ranking is very important for the economic growth of any country. This ranking comes at a time when various agencies including Reserve Bank of India, World Bank, International Monetary Fund, Moody's have lowered their estimates of growth in the gross domestic product (GDP) in view of the economic slowdown.

What is Ease of Doing Business Ranking?

The World Bank issues Ease of Doing Business rankings every year. There are various parameters to give ranking to the countries. It is observed how easy is to start a business in a country to determine the ranking of Ease of Doing Business. Apart from that, it is also observed that what is the construction permit process, how easy is it to get property registration and electricity connection. It is also noticed how easy it is for a company to pay taxes and foreign trade.