The objective of RCEP negotiations is to achieve a modern, comprehensive, high-quality, and mutually beneficial economic partnership agreement among the ASEAN Member States and ASEAN’s FTA partners. 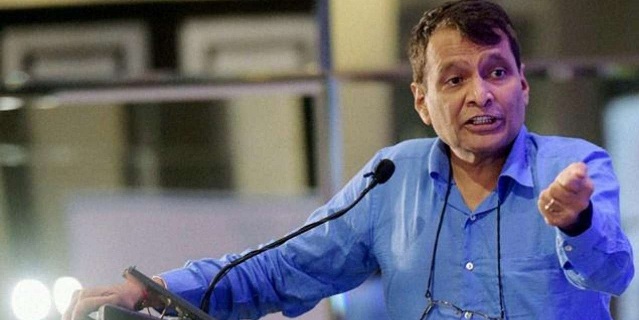 The Union Government on August 6, 2018 constituted a four-member Group of Ministers (GoM) headed by the Union Minister of Commerce and Industry Suresh Prabhu.

The GoM has been constituted to advise Prime Minister Narendra Modi on whether to continue with or withdraw from the 16-member Regional Comprehensive Economic Partnership (RCEP) negotiations.

The first meeting of the GoM will be held on August 10, 2018 and will be attended by the Cabinet Secretary besides secretaries of all other concerned departments. In the run-up to the meeting, Commerce Secretary Anup Wadhawan is separately meeting all the secretaries to brief them on India’s position on the various issues in the RCEP.

• In August 2012, the Economic Ministers of these 16 countries endorsed the guiding principles and objectives for negotiating the Regional Comprehensive Economic Partnership.

• The RCEP negotiations had commenced in early 2013.

• The objective of RCEP negotiations is to achieve a modern, comprehensive, high-quality, and mutually beneficial economic partnership agreement among the ASEAN Member States and ASEAN’s FTA partners.