I & B Ministry constituted 40-member preview panel for IFFI

The Information and Broadcasting Ministry has constituted a 40-member 'preview committee’ for the International Film Festival of India 2017 with filmmaker Vivek Agnihotri as the convenor. 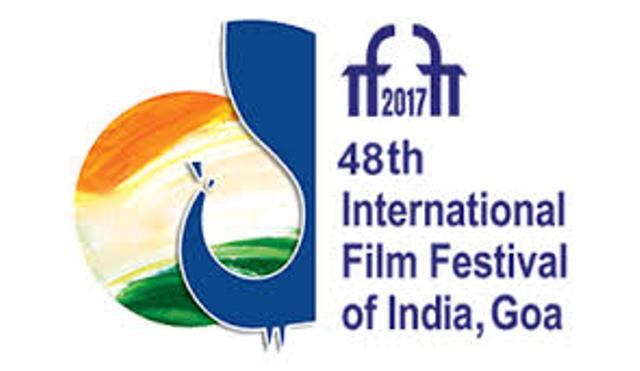 I & B Ministry constituted 40-member preview panel for IFFI

The Information and Broadcasting Ministry on 21 August 2017 constituted a 40-member 'preview committee’ for the International Film Festival of India 2017, which is going to be held in Goa.

While filmmaker Vivek Agnihotri has been chosen as the convenor of the committee, some of the other members include Agnihotri's wife and actress Pallavi Joshi, film critic and screenwriter Khalid Mohamed, editor Aarti Bajaj, 'Dangal' director Nitesh Tiwari, editor Bela Segal, director Aniruddha Roy Chowdhury and former Director General at the Fashion Design Council of India (FDCI) Rathi Vinay Jha.

The move came after the Information and Broadcasting Ministry recently postponed a meeting of the previous preview committee comprising around 20 members who were nominated when M Venkaiah Naidu was the I & B Minister.

The previous preview committee had been cleared by Naidu in the second week of July. The committee had already initiated the process of selecting films for the esteemed festival and had seen over 150 films. “We don't know whether they will be seen again or not," said a member of the dissolved committee.

Film critic Saibal Chatterjee is the only member from the earlier preview committee to have been retained in the new one.

Besides this, the I and B Ministry also constituted a new 13-member steering committee and a 12-member technical committee, which will be headed by Jahnu Barua and Nagesh Kukunoor respectively.

The International Film Festival of India (IFFI) is scheduled to be held in Goa from 20 – 28 November 2017.