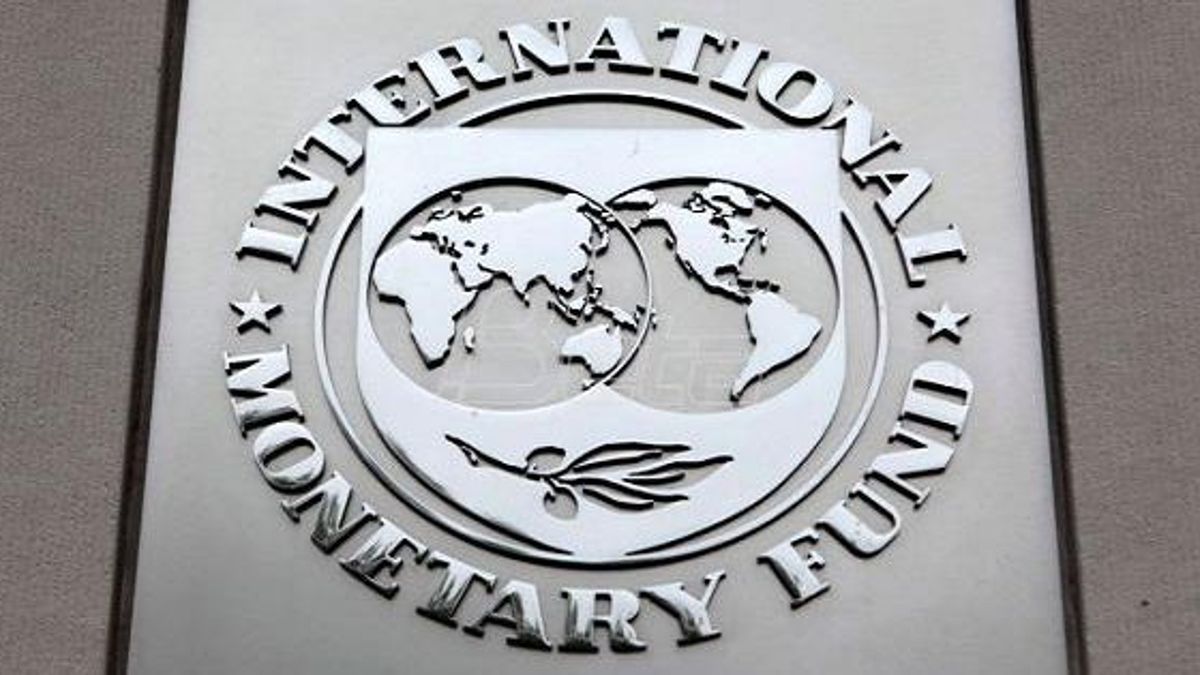 Following months of negotiations, Pakistan and the International Monetary Fund have reached an agreement, wherein the IMF has agreed to provide the cash-strapped nation with bailout fund worth $6 billion.

The agreement is Pakistan's 22nd bailout with the IMF, as the country struggles to deal with its falling economy, triggered by low growth, soaring inflation and mounting debt.

The country is facing a huge financial crunch after the United States cut $300 million worth military aid to the nation.

Pakistan is also facing possible sanctions from the Financial Action Task Force, an anti money-laundering monitor based in Paris, for failing to control terror financing. The organization is expected to soon take a decision on whether to add Pakistan to a blacklist. If initiated, the move would trigger automatic sanctions, which would further weaken Pakistan's economy.

In international bailout efforts, the UAE, which is Pakistan’s largest trading partner in the Middle East, recently offered $3 billion to support the nation’s dwindling economy.

Saudi Arabia also pledged $6 billion in funding and entered a 12-month deal with the nation during Pakistani Prime Minister Imran Khan’s visit to the kingdom in October 2018.

However, the gulf funding has failed to reverse the economic situation of the nation, as high fuel prices, low tax yields and rising inflation continue to stall its growth.

India is hosting a two-day ministerial meeting of the World Trade Organisation (WTO) from May 13-14, 2019 in New Delhi. Ministers from 16 developing nations and six least developed would be taking part in the meeting.

The issues that are expected to be discussed during these two days include deadlock on the appointment of WTO's appellate body members and the way forward on reforms at the global trade body.

• The two-day meeting aims to be interactive, in order to give an opportunity to the ministers to discuss various issues and future course of the organization.

• The first day will involve a meeting of senior officials of the participating countries and on the second day, the ministerial meeting will be held.

• During the meeting, the developing countries and the LDCs will be given an opportunity to build consensus on the way forward regarding the WTO reforms, while preserving the fundamentals of the multilateral trading system enshrined in the WTO.

• The discussions will primarily focus on getting a direction on how to constructively engage on issues in the WTO, both institutional and negotiating, in the run-up to the Twelfth Ministerial Conference of the WTO to be held in Kazakhstan in June 2020.

• All the participants together will aim to build consensus on how to move forward on the WTO reforms, while preserving the fundamentals of the multilateral trading system.

There have been increasing unilateral measures and counter measures by members in recent past and standoffs in key areas of negotiations and appointments in the appellate body that threaten to dismantle the dispute settlement mechanism of the WTO and impact the position of the trade body as an effective multilateral organization.

The stand offs and deadlocks have given rise to demands from various quarters to reform the WTO.