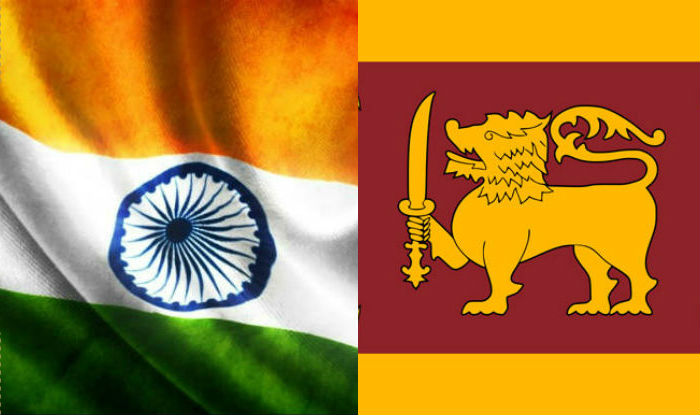 India on 26 October 2017 signed a Memorandum of Understanding (MoU) with Sri Lanka to build 1200 houses in Hambantota, a southern port city of Sri Lanka.

The MoU was signed today by Indian High Commissioner to Sri Lanka Taranjit Singh Sandhu and Sri Lanka's Secretary to the Ministry of Housing and Construction W.K.K. Athukorala.

India's Infrastructural assistance to Sri Lanka
• These projects are in continuation of India's commitment to assist Sri Lanka in the development of housing infrastructure.
• India has already committed 50000 houses in the North and East Sri Lanka, out of which nearly 46000 houses have been completed.
• Construction of 4000 houses is currently ongoing in the plantation sector in Central and Uva Provinces of Sri Lanka.
• In May 2017, Prime Minister Narendra Modi committed another 10000 houses for beneficiaries in the plantation sector.

Local residents, including supporters of Rajapaksa, earlier protested the selling of national assets to foreign entities.

Earlier in October 2017, protesters clashed with the police outside the Indian consulate in Hambantota after media reported government’s move to lease out a nearby airport to India.