This year’s theme celebrates the 70th anniversary of the Universal Declaration of Human Rights, a milestone document in the history of human rights. The Declaration was adopted by the United Nations General Assembly in Paris on December 10, 1948 as a common standard of achievement for all peoples and all nations. 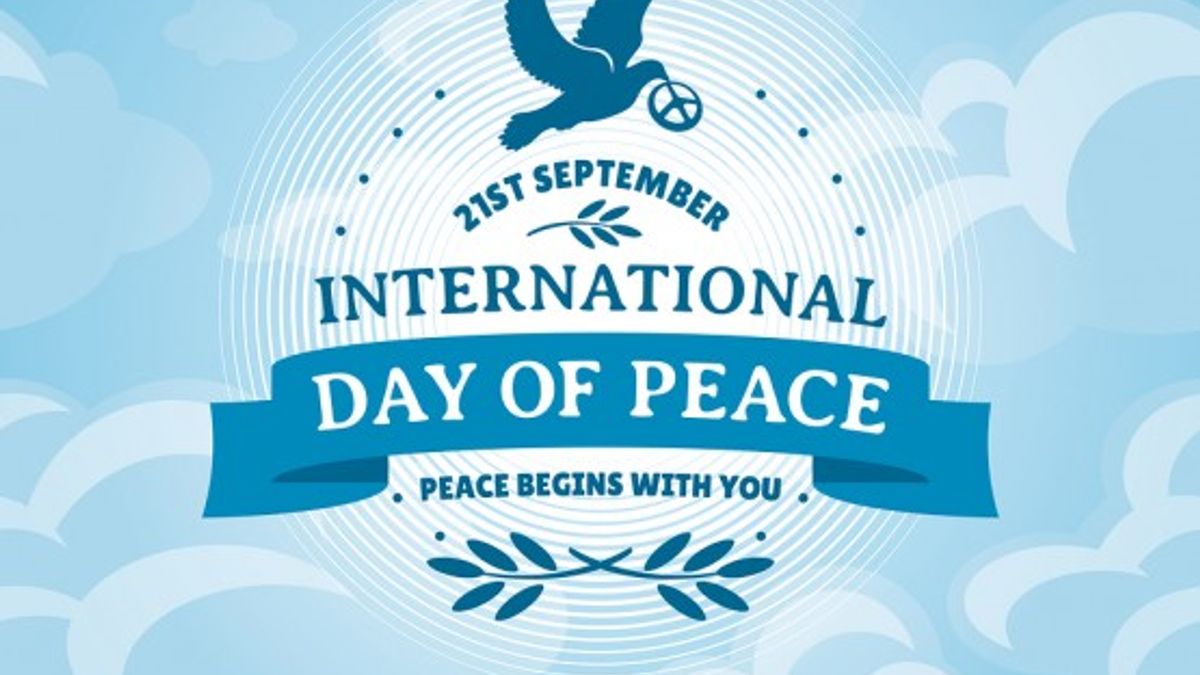 When was the Day proclaimed?

In 2001, the General Assembly, by unanimous vote, adopted resolution 55/282, which established 21 September as an annual day of non-violence and cease-fire as well.

On this day, the United Nations invites all nations and people to honour a cessation of hostilities during the Day, and to commemorate the Day through education and public awareness on issues related to peace.