JS Rajput nominated as India’s Representative to UNESCO's Executive Board

UNESCO acknowledged Professor Rajput’s contributions by selecting him for the Prestigious Jan Amos Comenius Medal for outstanding contributions in research and innovations in the year 2004. 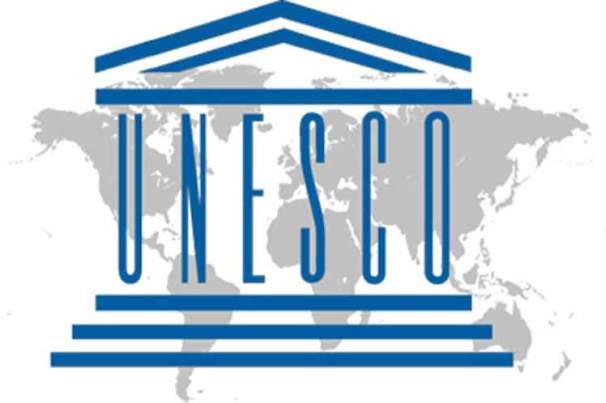 JS Rajput nominated as India’s Representative to UNESCO's Executive Board

The Union Government on March 25, 2018 nominated Professor JS Rajput, former Director of NCERT, as India’s representative to the Executive Board (EXB) of United Nations Educational, Scientific and Cultural Organization (UNESCO).

The next meeting of Executive Board of UNESCO is scheduled to be held in UNESCO Headquarters at Paris from April 4 - 17, 2018.

Executive Board of UNESCO

• The Executive Board of UNESCO has a four-year term of office and 58 seats.

• The executive board is one of the constitutional organs of UNESCO and is elected by the General Conference.

• The board examines the work for the organization and the corresponding budget estimates.

• It is the main organ responsible for all policies and programmes of UNESCO.

• The member of the board enjoys a vital role in shaping and reviewing UNESCO’s policies and programmes corresponding to its five major programs on education, the natural science, the social and human Sciences, Culture and Communication and Information.

• Professor JS Rajput is known for his contributions in reforms in school education and teacher education.

• He is also known for regulating the B.Ed correspondence courses as the first Chairman of NCTE and for starting the innovative two-year B.Ed course.

• His research publications in Physics earned him a Professorship at the age of 31 years.

• So far, he has served several posts including the posts of Professor in NCERT in 1974, Joint Educational Adviser in Ministry of Human Resource Development in 1989-94; Chairman of NCTE during 1994-99 and the Director of the NCERT during 1999-2004.

• UNESCO acknowledged Professor Rajput’s contributions by selecting him for the Prestigious Jan Amos Comenius Medal for outstanding contributions in research and innovations in the year 2004.

• He was also awarded with the Maharishi Ved Vyas National Award by the Madhya Pradesh Government for lifelong contributions in Education.