The Website provides the basic information with respect to the working and functioning of the Lokpal, a multimember body with a Chairperson and Members. The Lokpal basically inquires and investigates into the corruption cases against the public servants. 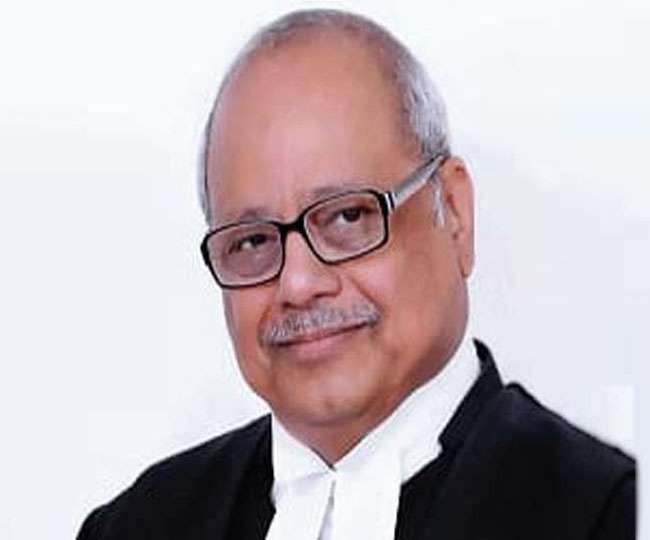 Justice Pinaki Chandra Ghose, the Chairperson of the Lokpal, on May 16, 2019 inaugurated the website of Lokpal.  The Website can be accessed at http://lokpal.gov.in.

The Website has been developed by National Informatics Centre (NIC). It provides the basic information with respect to the working and functioning of the Lokpal.

India got its first Lokpal on March 19, 2019 with the appointment of Justice Pinaki Chandra Ghose as the Chairperson of Lokpal, six years after the passage of Act. Ghose took over the office on March 23, 2019 after administering oath of office.

Ghose is currently also serving as a Member of the National Human Rights Commission (NHRC). Ghose retired from the Supreme Court in May 2017.

The Lokpal has four Judicial and four non-Judicial Members.  Have a look:

The Lokpal is appointed by a high-level selection committee headed by Prime Minister. The Committee also consists of Lok Sabha Speaker, Leader of Opposition Party (LoP), Chief Justice of India and an eminent jurist.

The appointment of the chairperson or members of Lokpal cannot be invalidated merely on the basis of absence of Leader of Opposition Party, one of the members of the selection committee.

China on May 15, 2019 blocked all the language editions of online encyclopedia, Wikipedia.

The Open Observatory of Network Interference (OONI) earlier reported that the country began the process of blocking language editions of Wikipedia in April 2019.

Previously, China had enforced ban on viewing the Chinese version of the Wikipedia along with some sensitive pages such as Dalai Lama and the Tiananmen massacre.

Though China blocked most of the editions of Wikipedia along with the Chinese language version in 2015, some of them were still accessible.

The block comes at a time when Chinese authorities under the Chinese President Xi Jinping are placing controls on internet usage and are trying hard to clean out ‘Great Firewall’ proxy tools such as Virtual Private Network (VPN) software.

This ban is one among the various other bans that have been made under the Chinese 'Great Firewall', online censorship device of China. The device blocks a large number of sites in the country including search engine Google, social media giant Facebook, LinkedIn and the news website The New York Times.

The censorship device also bans the topics that are too sensitive for general public.

Earlier in November 2018, the Cyberspace Administration of China removed around 9000 accounts on Chinese social media platforms Weibo and messaging app WeChat. Weibo has been accused of spreading politically harmful information and rumours.