Lunar Eclipse or Chandra Grahan takes place when Earth comes between Moon and Sun. A partial lunar eclipse will be visible today in India. 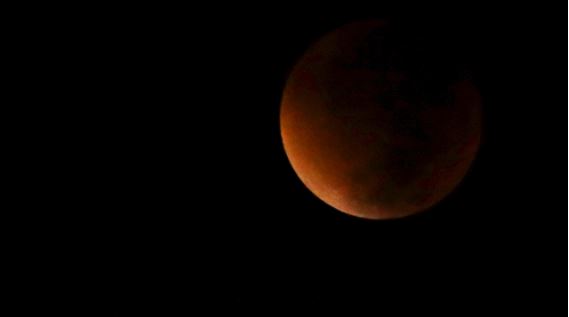 Lunar Eclipse 2019: A partial lunar eclipse can be watched almost throughout the night from all parts of the India. The Moon will go darkest after midnight period. This astronomical phenomenon will also be visible in parts of South America, Europe, Africa, Asia and Australia.

Where to Watch Lunar Eclipse 2019?

This will be the last lunar eclipse of year 2019. People of the various areas in the world like Europe, Africa, South America and Australia can watch this lunar eclipse. In India, people who are living near western and central region can see the entire lunar eclipse. But, people living in the eastern part of the country will be able to watch partial lunar eclipse. Apart from India, partial Lunar Eclipse will be witnessed in many parts of the world. Various regions of Asia, Europe, Australia and Africa can also watch this astronomical phenomena.

Lunar eclipse can be watched directly with naked eyes. Scientists believed that people should avoid superstitions related with lunar eclipses. This celestial event can be enjoyed from own residences. The event will be visible only if the night sky is clear.

What is Lunar Eclipse?