The Maharashtra government launched a ‘cyber safe women’ campaign across the state to educate women and children regarding cybercrimes. 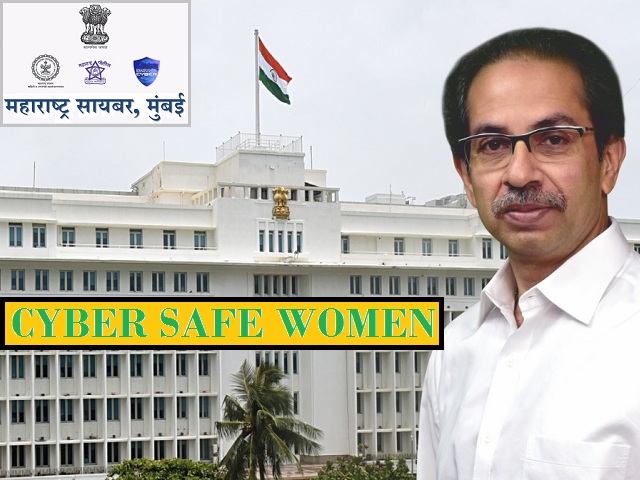 The Maharashtra government launched a ‘cyber safe women’ campaign across the state on January 3, 2019, on the birth anniversary of Indian social reformer, Savitribai Phule. The cyber safe women initiative aims to spread awareness regarding the atrocities committed against women and children as well as the laws regarding cybercrime.

The campaign will be implemented across the state in collaboration with the state Government, Directorate General of Information and Public Relations and the state’s cyber cell. Awareness camps will be organized across all districts of the state on the issue of cyber safety.

Maharashtra Chief Minister Uddhav Thackeray said that the ‘cyber safe women’ initiative will educate women about how the web is used by anti-social elements to commit various types of crimes. The Chief Minister reiterated the need to curb cybercrimes and said that the government is looking to take all measures to ensure that women and children do not fall for these criminal activities

• The ‘cyber safe women’ campaign will be launched in every district of Maharashtra state so that the public can be informed about cybercrimes as well as the laws related to such crimes.

• The lecturer will invite participation from women and children including police representatives, district ministers, government officials, school and college students, NGOs, Anganwadi sevaks and members of the Women's Vigilance Committee.

• The campaign mainly aims to help the women and children in the state become aware of good cyber practices, as only awareness can contribute to the creation of responsible netizens.

Hence, Maharashtra CM believes that the Cyber Safe Woman campaign will be significant for raising awareness against such incidents.