The footprint was first discovered in 2010 by a student at the Universidad Austral of Chile. It is a single footprint, discovered, dates back 15,600 years. 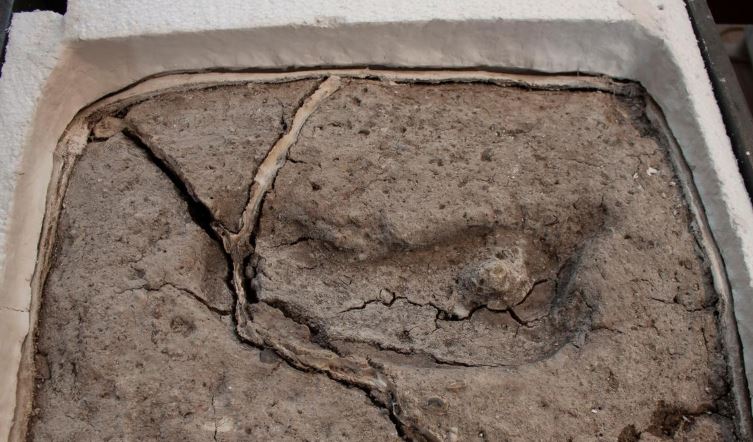 Scientists in Chile has recently found oldest single footprint at the paleo-archaeological site Pilauco (Osorno, Chile). It is a single footprint, discovered in Chile, dates back 15,600 years. Researchers claimed that fossil can reveal new findings about human colonisation of Patagonia. New discoveries were published in the latest edition of the peer-reviewed scientific journal PLOS One.

It was originally excavated in year 2010, after long research researchers have now ruled out animals and have confirmed that it belongs to a male adult human. The footprint was found at the Pilauco excavation site in the city of Osorno in south-central Chile where scientists have been digging since 2007.

The first extinct mega-fauna bones were recovered from Pilauco in 1986 during the construction of the Villa Los Notros in the Pilauco neighbourhood. The fossils were identified as mastodon and horse remains and the site remained intact until 2007. During the 2011 fieldwork, an ichnological structure was excavated from a single sandy-peat layer, which corresponds to a swamp-like deposit on an ancient colluvial plain of the Damas River. Besides the archaeological discoveries at Pilauco, the presence of a human trace provides extraordinary independent evidence on the occurrence of late Pleistocene settlers in this context.

With this initiative SBI believes that Green Car Loan scheme would act as a change agent in auto loan segment and encourage customers to switch to electric vehicles which can improve overall air quality and lower carbon emissions. The bank also became the first major Indian organisation, along with Wipro, to join the Climate Group's EV100 initiative for accelerating the roll-out of electric vehicles worldwide. 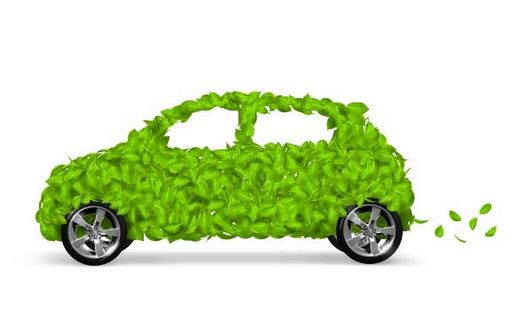 Image for representative purpose only

This initiative of SBI will encourage government's agenda for making India free of vehicles which run on petrol and diesel. In line with Government of India’s pledge of ensuring 30% electric vehicles on the road by 2030, SBI has already announced 100% migration towards electric vehicles by 2030 to reduce carbon footprints.