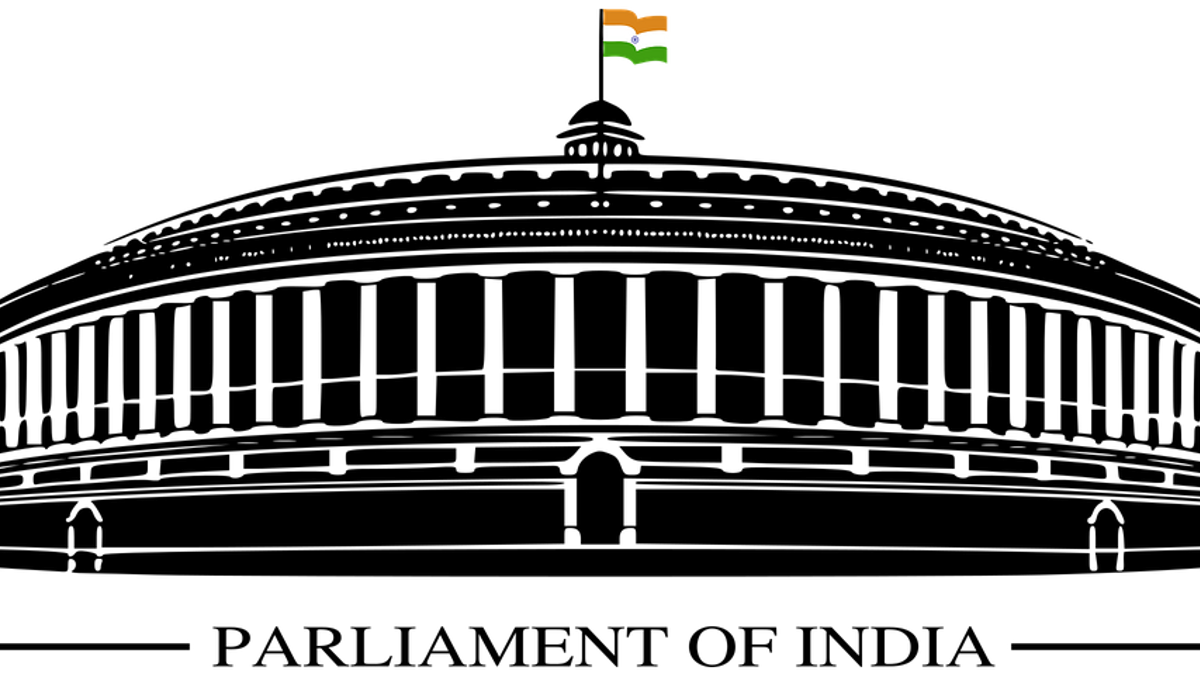 Indian Parliament on August 6, 2018 passed the Criminal Law (Amendment) Bill, 2018 that proposes to enhance punishment for rape of a child. The Bill was earlier passed by the Lok Sabha on July 30, 2018.

The Bill seeks to replace the Criminal Law (Amendment) Ordinance, 2018 promulgated on April 21, 2018 following an outcry over the rape and murder of a minor girl in Kathua in Jammu and Kashmir and the rape of another woman at Unnao in Uttar Pradesh.

• The Bill amends the Indian Penal Code (IPC), 1860 to increase the minimum punishment for rape of women from seven years to ten years.

• Rape and gang rape of girls below the age of 12 years will carry minimum imprisonment of twenty years and is extendable to life imprisonment or death.

• Rape of girls aged between 12 and 16 is punishable with imprisonment of twenty years or life imprisonment.

• If a girl aged between 12 and 16 is gangraped, the convict faces minimum punishment of life sentence.

• Repeat offenders will be punished with life imprisonment or death.

• Any appeal against a sentence by the trial court needs to be disposed off within six months.

• Accused is not entitled to anticipatory bail in offences of rape of child less than 16 years of age.

• The court would be required to give a notice of 15 days to a public prosecutor and the representative of the victim before deciding bail applications in case of rape of girls below 16 years of age.

• Besides, the National Crime Records Bureau will maintain a national database and profile of sexual offenders.