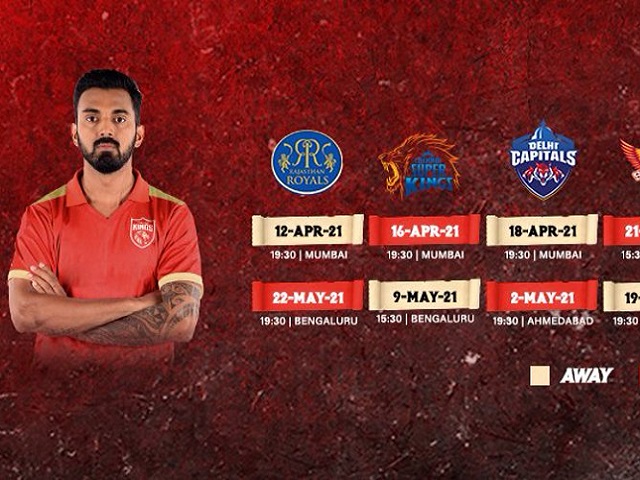 Gearing up for the Indian Premier League 2021, Punjab Kings (formerly Kings XI Punjab) is one of the eight franchise cricket team that was formed in 2008.

Based in Mohali, Chandigarh, Punjab, the franchise is jointly owned by Ness Wadia, Preity Zinta, Mohit Burman, and Karan Paul. The team will be led by Indian Wicket-Keeper Batsman KL Rahul and coached by Anil Kumble.

The team has never won the IPL title but did reach the finals in the IPL 2014.

Indian Premier League (IPL) 2021 will see Kings XI Punjab in its new identity which is ‘Punjab Kings’. The new brand name and logo, a roaring lion, is symbolic of the team’s dynamic Punjabi provenance and their spirit of fighting against all odds.