The Supreme Court, in its judgment, said that the orders issued regarding restrictions should be reviewed within a week. 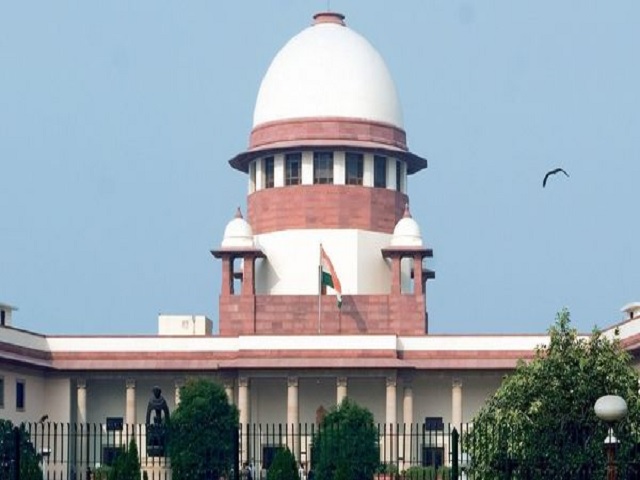 The Supreme Court ruled on January 10, 2020, that access to the internet is a fundamental right of the people of Jammu and Kashmir. The apex court said that it comes under Article 19 of the Indian constitution. Supreme Court said that internet ban and section 144 can be imposed only when it is unavoidable.

The apex court, in its judgment, said that the orders issued regarding restrictions should be reviewed within a week. Court also said that restrictions included the movement of politicians, ban on the internet cannot be remained for an indefinite period.

Congress leader Ghulam Nabi Azad, Anuradha Basin and several other leaders had filed a petition against the J&K restrictions in the Supreme Court. These leaders said that no outsider was allowed to go to the valley. They said that govt has imposed restrictions on the internet, mobile calling facilities. The bench headed by Justice NV Ramana comprising Justice BR Gavai and Justice R Subhash Reddy ruled that magistrates should apply their minds and follow the doctrine of proportionality while passing prohibitory orders.

The center government justified on November 21 and said that restrictions were taken under preventive steps that resulted in a peaceful environment as not a single life was lost nor a single bullet fired during this period. Solicitor General Tushar Mehta said that during the period of these restrictions in the J&K region, no incident of gunfire or loss of life happened.