Union Budget 2020 to be presented on February 01 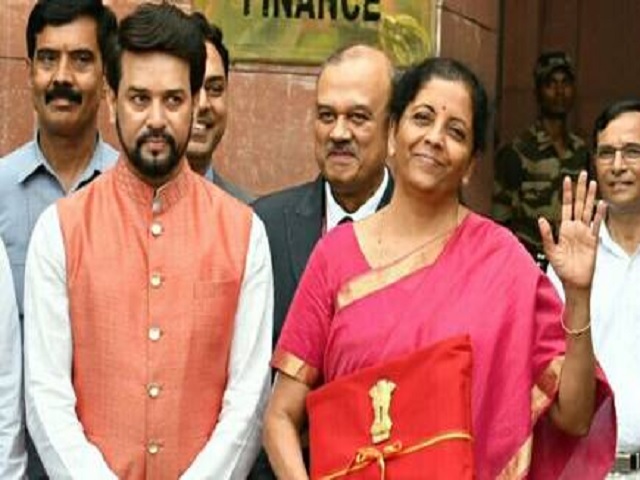 The first phase of Union Budget 2020-21 will be held from January 31 to February 11 and the second phase from March 2 to April 3. The central government has brought the budget forward to February 01, from 2017.

On the other hand, Prime Minister Narendra Modi has sought suggestions from the people regarding the union budget. Modi tweeted that the Union Budget is linked to the expectations of 130 crore people of the country. The budget paves the way for the development of the country. He said that I invite all of you to share ideas and suggestions.

Finance Minister Nirmala Sitharaman will present her second budget on February 1, 2020. She will have to face the challenge of bringing the country's economic growth back on the track.  The gross domestic product (GDP) growth rate in the July-September quarter of the current fiscal year has come down to 4.5 percent which is six-year low.

According to government data, GDP growth is expected to remain around 5 percent in the current financial year which is the lowest in the last 11 years. This will be the lowest rate of growth since the economic downturn in 2009. The growth rate had come down to 4.5 percent in the second quarter last year. The CSO report states that there may or may not be a slight improvement in the slowdown in 2020.

Also Read | No extra charge on digital payments via UPI, RuPay from January 1, 2020