Uttar Pradesh Religious Freedom Bill 2019 recommends that there should have a law against forced religious conversion. 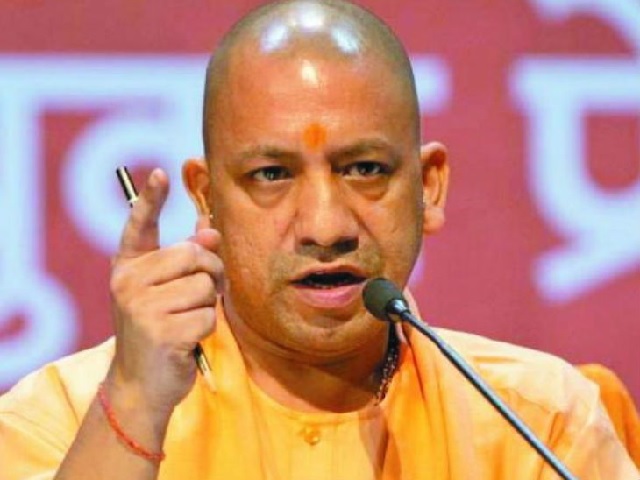 The commission's secretary Sapna Tripathi said that the ‘Freedom of Religion (including the draft of the Bill) Uttar Pradesh Religious Freedom Bill 2019’ report has been given to the Chief Minister by the Commission.

Ghar Vapsi is not crime

It is said in the draft that if someone had adopted another religion but he wants to return to his old religion again, will not be considered as a crime. This entire process is known as Ghar Vapsi. It was said in the draft that there is a large number of forced conversions in UP. Some people are targeting religion under the guise of Love Jihad. Religious conversion is also happening by changing identity and giving various types of temptations.

Affidavit will be required for conversion

The draft recommends that if a person wants to convert, he/she must submit an affidavit to the District Magistrate or the Additional District Magistrate signed by him/her a month in advance. The person should also declare that this conversion is not being done under pressure, temptation, coercion or any other effect. Not only this, the religious gurus who have converted will also have to give one month's notice by filling the proposed form.

The draft states that a law will be enacted to prevent forceful conversion just like 10 states of the country have anti-conversion laws. There are provisions to prevent conversions in states like Madhya Pradesh, Arunachal Pradesh, Odisha, Tamil Nadu, Gujarat, Rajasthan, Chhattisgarh, Jharkhand, Himachal Pradesh and Uttarakhand. The draft said that UP should also take action in this direction. It is being said that on the recommendation of the Commission, the government will proceed only with legal advice.