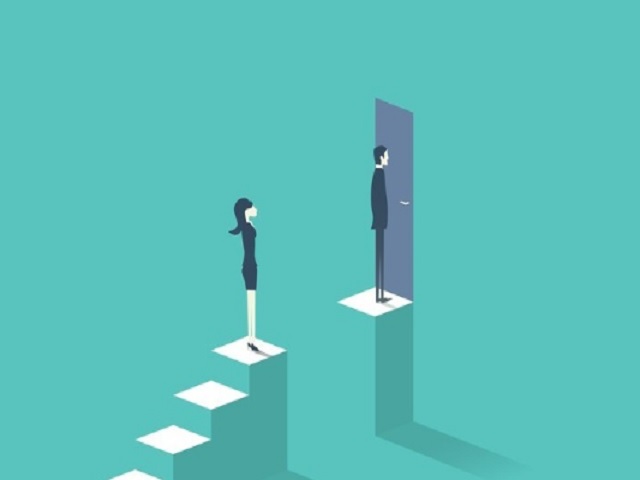 World Economic Forum (WEF) has recently released Gender Gap Index-2019 that shows India has slipped to 112th position. India has moved downwards four places in terms of gender equality amid increasing disparity in terms of women’s participation in the development of the country. The country is ranked in the bottom five on health and economic fronts.

Last year, in 2018, India was on the 108th position on the World Economic Forum’s Gender Gap Report. The report also highlights that as per the present scenario, workplace inequality will not be erased until the year 2276.

• The first WEF Gender Gap Index was published in 2006 when India was ranked at 98th position.
• WEF uses four metrics to give overall ranking that worsened India’s ranking from very next year.
• Now, India has slipped to 150th place on health and survival, 112th on educational attainment and 149th in economic participation.
• It was said in the report that there are very few economic opportunities for women in India. It is 34.5 per cent in India, 32.7 per cent in Pakistan, 27.3 per cent in Yemen and 22.7 in Iraq.
• The Report also highlights that India has a very low (13.8 percent) women representation on company boards.

• World Economic Forum (WEF) Report said that Nordic countries are on the top of the list.
• Iceland (1st) is ranked as the most appropriate country for women representation followed by Norway (2nd) Finland (3rd) and Sweden (4th).
• In the top-10 list, these countries are followed by Nicaragua, New Zealand, Ireland, Spain, Rwanda, and Germany.
• Apart from that, China ranked 106th, Bangladesh - 50th, Brazil - 92nd, Nepal - 101st, Indonesia - 85th and Sri Lanka – 102nd.
• The report suggests that it will take 95 years to close the political gender gap as women hold 25.2 per cent of parliamentary seats worldwide.

World Economic Forum is a non-profit organization based in Switzerland. It is headquartered in Geneva. The Forum was established in 1971 by Professor Klaus M. Schwab, working at the University of Geneva, in the name of European Management. It was renamed as World Economic Forum in the year 1949 and since then, it organizes an annual meeting every year in the month of January called Davos.