What is IGST or Integrated Goods and Services Tax?

IGST is levied on all the inter-state transfer of goods and services and is governed by the IGST Act.

In 42nd GST Council Meeting, Finance Minister Nirmala Sitharaman revealed that some states got more than their share of IGST while other states received less. However, she further assured that the states who have fallen short of credit will receive it in a week and those who have received it in surplus will not have to return it.

During 2017-18, accumulated IGST amounted to be Rs. 1,76,688 crore. Since then, around Rs. 24,000 crore IGST dues are unsettled. As per the Ministry of Finance, the devolution error was responsible for the payout mismatch.

Why are the states complaining?

The states have received only 32% of the Centre's accumulated IGST amount against the promised 42%. This means that the entire accumulated IGST will be divided into 50:50 ratio (50% to Central Government and 50% to the state Governments). Also, an additional 42% of this 50% with the Centre was entitled to the states through the devolution route. The states complained that they should have received around 71% of IGST but have only received 42%.

This matter was raised during the 37th GST Council Meeting held on September 20, 2019, and the decision was taken to form the GoM (Group of Ministers). The group was chaired by Deputy CM and Finance Minister of Bihar, Sushil Kumar Modi along with the Ministers from other states.

The GoM recommended the Centre to release approx. Rs. 24,000 crore of IGST Fund for the Fiscal Year 2017-18 to 8 states or Union Territories. 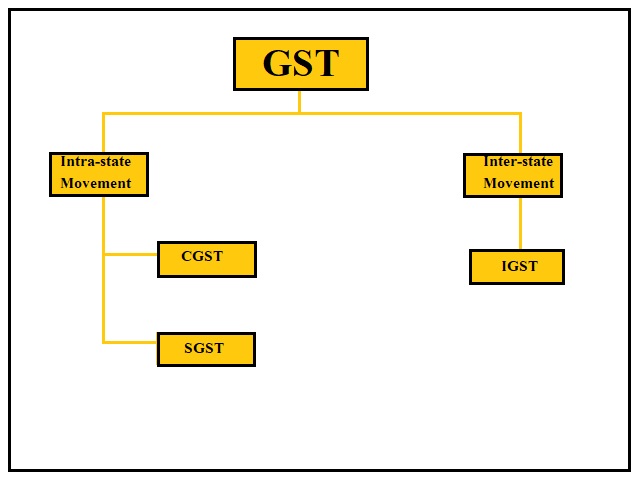 GST or Goods and Services Tax was first introduced in the Budget Speech presented on 28th February 2006 and was finally implemented by the BJP led Central Government in 2017.

GST introduced to remove the tax on tax and is a destination-based tax. This means that the end-user consuming any goods and services is liable to pay GST. It is important to note that the GST is received by the state in which goods and services are consumed and not in which the goods are manufactured. The seller is exempted from GST in case of exports.

Its components are as follows:

IGST or Integrated Goods and Services Tax is one of the three components of Good and Services Tax. It is levied on all the inter-state transfer of goods and services and is governed by the IGST Act.

Example: Consider a businessman from Maharashtra sold goods to a man from Gujarat worth Rs. 1,00,000. The GST rate is 18% comprised of 18% IGST. In such a case, the dealer has to charge Rs. 18,000 as IGST. This IGST will go directly to the Centre.

What is the Taxpayer Charter?

What is 'Transparent Taxation- Honoring the Honest' scheme launched by Prime Minister Modi?