'John and me' or 'John and I': Learn to spot incorrect Pronoun usage

Can you spot the incorrect pronoun usage from John and me or John and I? Pronoun is one of the most important parts of speech and proper understanding of its usage is required for attempting questions like spotting the errors from the section Verbal Ability.

Pronoun is one of the most important parts of speech and proper understanding of its usage is required for attempting questions like spotting the errors from the section – Verbal Ability. Finding an error in a sentence is a step-by-step process. Students must follow grammar rules while solving such type of questions. 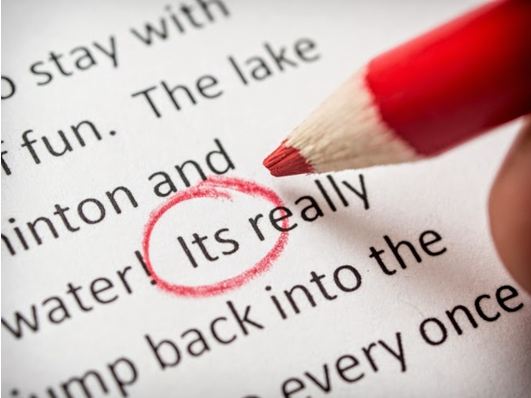 Let us understand the grammar usage rules for pronouns.

A pronoun is a word that replaces the noun in a sentence. 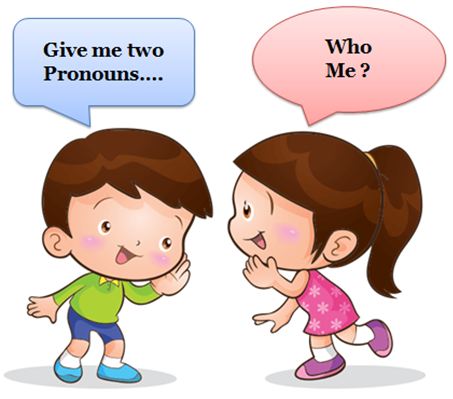 Donald Trump began his career with a loan of one million dollars which he took from his mother.

In this sentence, two pronouns have been used which are ‘he’ and ‘his’. 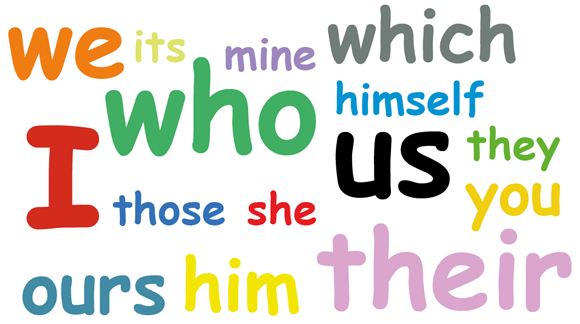 As we now know that pronouns stand in for nouns in a sentence. Therefore, Pronouns follow the same agreement rules as nouns. So when using a pronoun, it is important to be clear about what noun it is replacing.

The first step in tackling a pronoun question is to locate and identify any pronouns in the sentence. Once you've found a pronoun in a Sentence Correction question, check whether it's acting as the subject or the object of the sentence or phrase.

Therefore, you need to answer only two questions for correct usage of pronouns in a sentence which is:

“Are the forms of pronoun correct and do they agree with the related nouns and other pronouns?”