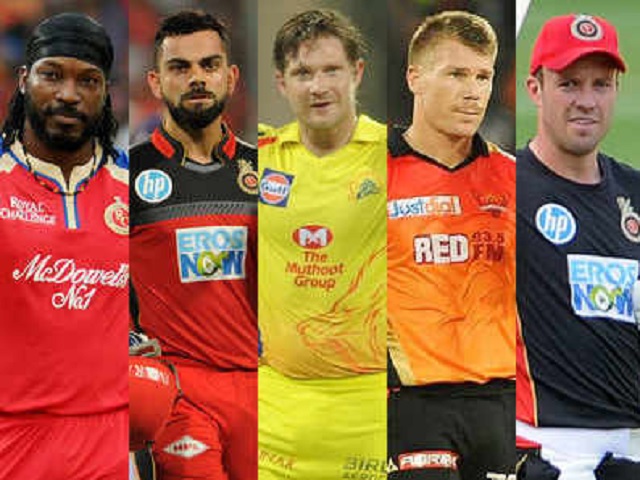 The Indian Premier League (IPL) that is popularly known as IPL is a world-class domestic professional cricket league. It invites players from all over the world to spice up the entertainment. This article is based on the list of fastest centuries in IPL history.

Administrator: Board of Control for Cricket in India (BCCI)

Next edition: 2020 (Postponed due to Corona Virus)

Format: 20 over for each team

Most wickets in IPL: Lasith Malinga (170)

A century is called when a player scores 100 runs in an inning. Century is an exceptional achievement for a cricket player.

The List of Records related to fastest century in the IPL History;

1. There are 7 Indian batsmen in the top 20 list of fastest century scorer in the IPL.

2. The fastest century in the IPL was scored by the Chris Gayle in just 30 balls. He achieved this feat against the Pune Warriors India in 2013.

3. The slowest century was in the IPL history was scored by the Manish Pandey. He scored 100 runs in 67 balls.

4. The very first century of the IPL history was scored by the Brendon McCullum for Kolkata Knight Riders in 2008.

7. The team of Royal Challengers Bangalore has recorded fourteen centuries so far. This is the highest number of centuries by any team in the IPL.

8. The Kolkata Knight Riders have conceded the highest number of centuries i.e. 7.

So this was the list of fastest century scorers in the IPL history. To read more such articles, click on the link given below;