List of 10 fastest Centuries in ODIs: The fastest century in the ODI history was scored by AB de Villiers off 31 balls against West Indies 18 January 2015. New Zealand's Corey Anderson is on number two with a 36 ball century against West Indies on 1 January 2014 while Pakistan's Shahid Afridi Pakistan is on number three with his 37 ball century against Sri Lanka on 4 October 1996.

The current fastest century record holder is AB de Villiers who scored the ODI century in just 31 balls against West Indies in 2015. 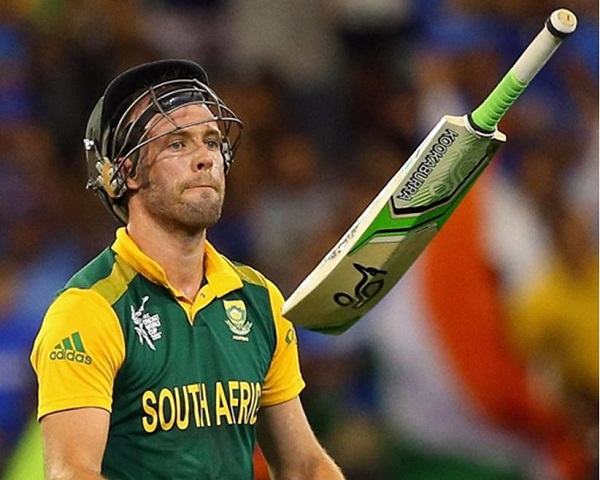 Let’s have a look at the list of fastest century scorers in the ODIs.

Other facts related to century in International Cricket

2. After Virat Kohli, Virendra Sehwag is the next Indian cricketer to have scored a century off 60 balls. Sehwag scored his fastest and second fastest Indian century against New Zealand in 2009.

3. The fastest century in Test cricket is scored by Brendon McCullum. He scored 100 runs off 54 balls against Australia at Christchurch, New Zealand in 2016.

5. Chris Gayle scored the fastest century in Twenty 20 in the Indian Premier League (IPL) in 2013. He touched this milestone in just 30 balls.

So, this was the list of top 10 fastest centuries in the One Day International (ODI) matches.

What is the history of the Ashes Series?